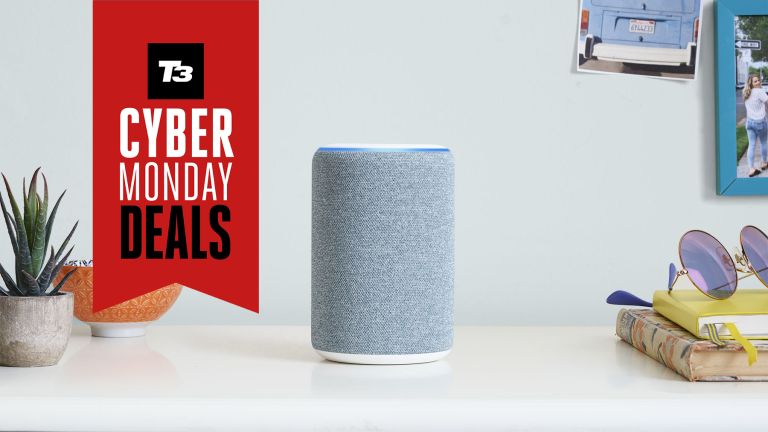 If you hadn't noticed Amazon's Cyber Monday sale is well underway, and customers in the UK have been busy shopping the hundreds of thousands of deals since the sale Amazon's Black Friday sale began on November 22nd… but which Black Friday deals were the most popular, and which are still available no Cyber Monday?

There were tens of thousands of ‘Lightning Deals’, many of which were reported on by T3. These deals are available in limited quantities, for a matter of hours, with new deals becoming available as often as every five minutes.

There really was a deal for everyone, from blockbuster iPad and console deals, to niche products most people had never heard of.

There were a few stand out deals, however, and these were been the most popular products over Black Friday.

Some of the best-selling home products included the ever-popular Phillips Hue Smart Bulbs, while popular in the electronic category was Sonos One with Alexa built-in and Sony wireless noise-cancelling headphones.

Guess what, some of these deals are still available!

You can check out the best-selling Amazon products below, but be quick Amazon's Cyber Monday sale ends tonight!