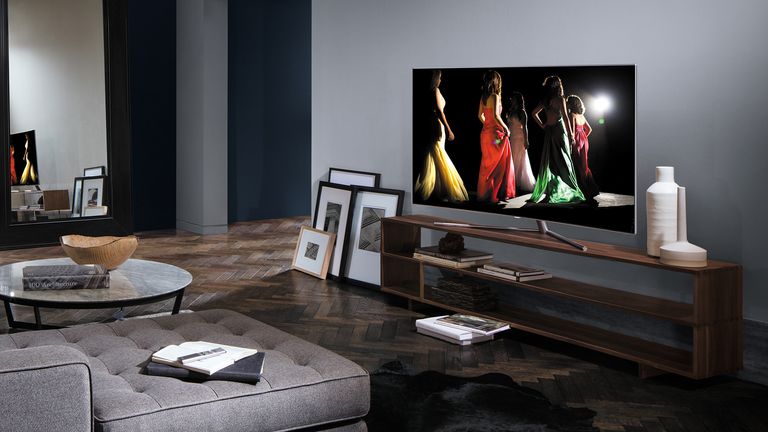 Christmas is bearing down on us, with all the many hours of TV watching that entails. If you're looking for a cheap 4K TV deal or the best TV deal you can get for your budget, you've come to the right page. We're scouring the internet, looking for the best cheap 4K TV deals from all of the biggest and most reliable brands and retailers in the run-up to the Christmas, Boxing Day sales and New Year sales period. With this year's TVs now at the 'late middle age' stage of their lives, if you're looking to upgrade – perhaps to a 4K HDR TV or a beautifully bright OLED panel, this could be the best time to strike.

Below, you'll find our top recommendations for the very best TV deals of the week broken down by brand. They're at various sizes and price points, from big-screen TVs to smaller screens for the kitchen, bedroom and so on.

The LG C9 was already the best-value OLED you can find, and now it's on sale all over the place. Also well worth looking out for is the B9. This is largely identical to the C9 and (usually) even cheaper, but it uses a slightly inferior picture processor and has slightly worse sound.

You might also find discounts on OLED C8 and B8 from last year. They are really not that dissimilar to the 2019 models, although clearly the C9 or B9 are preferable.

Similarly the 65-inch Sony AF8 – a T3 Award winning TV that is really not much worse than this year's AF9 – can often be had for under £2000 if you shop around. If space is an issue, consider the smaller 55-inch version which we've spied for less than £1,500.

Samsung seems to have done a better job of getting its 2018 televisions out of retail, making room for its 2019 QLED TVs, such as the T3 Award winning Q90R. We've already found last year's 65-inch Q9FN going for a remarkably reasonable £1,849 at Smart Appliances UK.

The other big OLED 4K deals

There are very few 2020-spec TV deals from Panasonic or Philips at the moment but we do know that Philips practically always discounts one of its flagship TVs for Amazon Prime Day (and other sales periods such as Black Friday). We'll keep an eye out for that, for you…