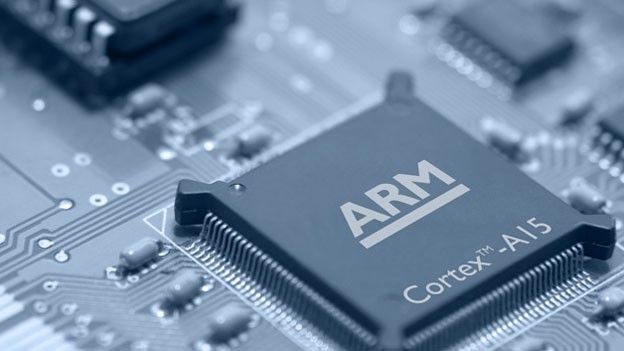 An ARM executive has said that 64-bit Android smartphones will arrive by Christmas, a year after the Apple iPhone 5S debuted the tech.

Specifically, the 64-bit Cortex-A53 chip had received a lot of interest from smartphone makers, Lantzsch revealed.

Apparently the demand has been so great that it caught ARM off guard. According to Lantzsch, ARM's management didn't believe a 64-bit ARM processor would be needed outside corporate service environments – at least at first.

Apple's decision to put a 64-bit processor in the iPhone 5S spurred its rivals on to demand such a chip for their own handsets.

“We've been surprised at the pace that 64-bit is now becoming mobile centric. Qualcomm, MediaTek, and Marvell are examples of public 64-bit disclosures," said Lantzsch.

According to Lantzsch, ARM and its chip partners such as Qualcomm should be ready to deliver 64-bit processors en-masse by Christmas.