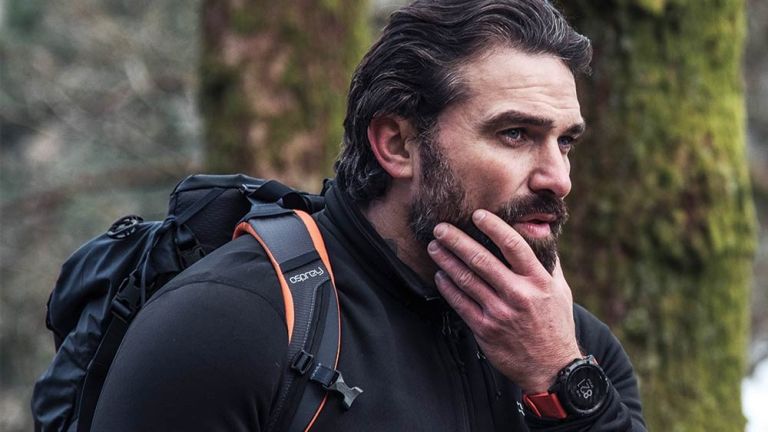 Garmin is renowned for their running and multi-sport watches, mainly because their precision, ruggedness and user-friendliness. You can count on even the most basic models having more than enough features to track your fitness activities with high accuracy.

All the best cheap Garmin watch deals available at the moment

The below list is part preference list, part random order and all cheap Garmin watch deals. We scoured the internet for the cheapest prices and are here to present you with only the very best deals available today.

Garmin Fenix 6 Series: The latest and best Garmin has to offer

Garmin took a leap and set out to improve their already excellent Garmin Fenix 5 range. The Garmin Fenix 6 Series has improved on battery life, screen size and resolution, memory capacity as well as includes features like PacePro and Body Battery.

You will need to pay top dollars for all these features, though. Lucky for you, if there will be a special offer on the Garmin Fenix 6, you will find it here.

Garmin Fenix 5 Plus Series: The king of all outdoor activity

Although Garmin has rolled out the Fenix 6 Series, that doesn't mean the Fenix 5 Plus watch series hasn't got a place in the running watch world. When it comes to outdoor activity, the Fenix 5 Plus still delivers, thanks to the colour TopoActive maps and built-in 3-axis compass as well as the onboard altimeter.

The Fenix 5 Plus also has ClimbPro ascent management feature and an up to 7 days battery life in smartwatch mode. Not to mention the internal storage for music and the watch being Garmin Pay ready.

The Forerunner 245 was designed for runners in mind – as the name would suggest. It might be one of the entry-level offering from Garmin but that doesn't mean it's not a competent running watch.

With up to seven days battery life in smartwatch mode, you can count on the Forerunner 245 not to die on you when you're out on a run.

On top of having all the features the FR245 has, the Garmin Forerunner 945's battery can last up to two weeks in smartwatch mode, and 10 hours in GPS mode. That's 10 hours of running tracked, if you ever decide to embark on a marathon, you can count on a fully charged Forerunner 945 lasting longer than you.

The Garmin Forerunner 945 also has a function called Training status which monitors and evaluates your training activity and recommends both rest and training according to your fitness levels.

The running watch is Garmin Pay ready and uses a multinetwork system (GPS, GLONASS and Galileo) to track location for ultimate precision.

Garmin Forerunner 235: One of the most popular option

Since its initial release, the Garmin Forerunner 235 has become one of the most popular running watch. This is a result of the almost perfect value/price balance Garmin created with the Forerunner 235.

The large colour screen displays all key running metrics as well as providing you with wrist-based heart rate data which you can further analyse using the Garmin Connect app.

This featherweight running watch is a triathlon-athlete favourite, partially due to it's incredible battery life: it can last up ti 24 hours in GPS mode. With a dedicated triathlon mode, it's super easy to track multi-sport activity with the Garmin Forerunner 935.

The bright 1.2" screen has a resolution of 240*240 pixels, similar to the Garmin Fenix 5 Series. The Garmin Forerunner is also water rated to 50 metres. It would quite difficult to track marathons without it, let's face it.

The Garmin Forerunner 735XT sits comfortably in the middle of the Garmin watch range: it has most of the features of the high end models, not quite as much as they do, as well being competitively priced.

Among other things, it can estimate your VO2 max level, supports smartphone notifications, tracks heart rate without a strap, water rated to 50 metres and much more.

The Garmin Forerunner 735XT also features multisport transition, so duathlon/triathlon athletes can use it too and switch between different disciplines with a touch of a button.

Or, you know, if you would like to do a quick strength training session after dancing, you can do that too.

Announced at IFA 2019 in Berlin, the Garmin vivoactive 4 keeps the winning formula that made the vivoactive 3 popular among active people and adds more features and improved battery life.

You can keep an eye on your health 24/7 with Pulse Ox (blood oxygen levels) and Body Battery energy monitor features and by tracking your respiration, menstrual cycle, stress, sleep, heart rate, hydration and more.

The Garmin vivoactive 4 also has built in storage for music, so if you are a Spotify Premium or a Deezer subscribed, you can download your music directly to the watch and connect with bluetooth headphones for a phone-free listening experience.

And of course, it does have pre-loaded sport profiles to track your yoga and running sessions, for example. The superb screen also offers on-screen animated workouts, should you be interested in such feature.

Regardless of the top-notch screen, battery life is still up to 8 days in smartwatch mode and up to 6 hours in GPS and music mode. Not bad at all!

It includes features like relaxation-based breathing timer and smart notifications, so you can check what's going on on your phone without having to actually look at the phone. The Garmin vivoactive 3 is also Garmin Pay ready and has a battery life up to seven days.