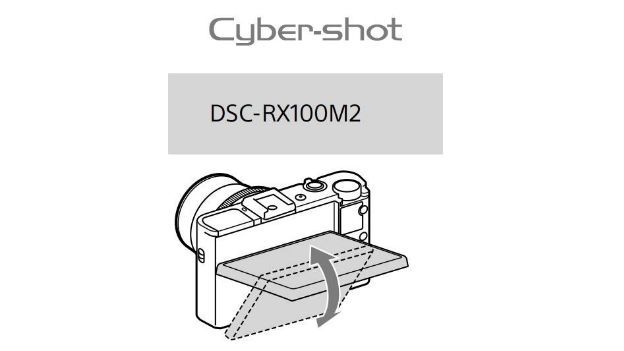 According to Photo Rumours, Sony's new compact camera will include a Wi-Fi connection, a 3-inch swivel screen, a flash mount (hot shoe), longer battery life, and weighs in at 281g.

The Zeiss lens will remain the same as the one featured on the RX100 model.

The RX100M2 is a remake to the popular RX100 and rumours suggest it will be announced at Sony's scheduled event on June 27th, sources have told Sony Alpha Rumours.

Sony may be launching not one but two new RX cameras at the June event with the RX1R model, similar to the RX1 but with the removal of anti-aliasing feature.

A Mobile Cyber-shot is also being worked on by Sony, the Honami smartphone a.k.a H2 Phone.

This device may also be announced at the June 27 event.