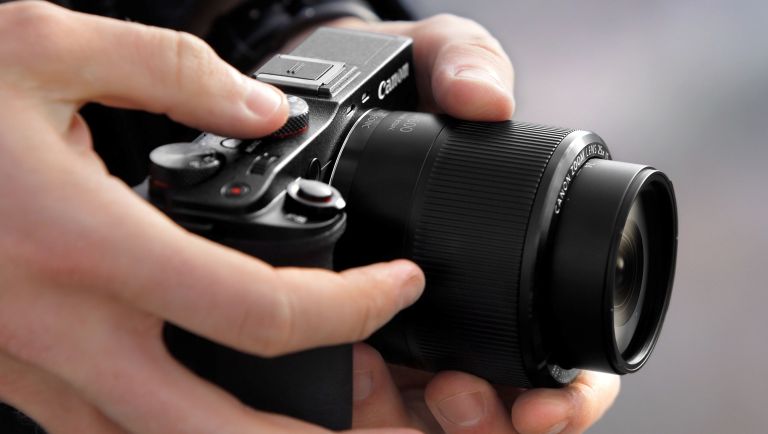 Canon has lifted the lid on its latest compact camera, and it promises great close-up capabilities. The 25x optical zoom will bring the action much closer. Provide your own swannee whistle noise as it extends.

The zoom also has a 24-600mm (35mm equivalent) field of view, so will capture plenty of action in the frame.

It's Canon's first superzoom compact with a 1.0-type back-illuminated CMOS sensor. In English, that should make for higher-quality snaps.

It also has five-axis image stabilisation, which is something we'd usually only expect on an SLR. So kudos, Canon. It's dust- and water-resistant, so is handy for snapping in the rain and desert alike, and has a 3.2-inch LCD screen whose angle you can adjust to get the best view.

Wi-Fi and NFC come as standard, so you can tap to pair it with your phone. Video quality should be top-notch too – it records at 1080p at 60fps, and has an HDMI output for piping it straight to your telly.

At 1/2,000th of a second, shutter speed is no slouch, and it snaps away at 5.9fps. That should be fast enough to capture all but the nippiest of subjects.

If you want to edit your films but can't be fussed with spending hours in the editing suite, use the Short Clip Movie feature. It lets you make four-, five- or six-second films in seconds using a variety of playback options. Story Highlight mode picks snaps and movies of certain people, events or dates and combines them into a quick and easy-to-share film.

The only downside is the price – it'll cost £799.99 when it goes on sale in July. But if you want a big zoom in a small package, look no further.