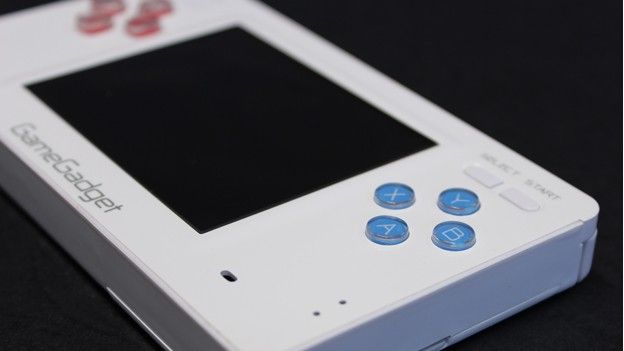 Blaze, best known for re-launching the Atari consoles and bringing Sega back to the modern age have got what they believe to be the answer for handheld gaming

Blaze have announced the upcoming launch of the GameGadget Handheld Console, a Open Source device that has been designed to allow developers to re-launch their back-catalogues but still keep the games in their original formats.

Scheduled to launch in 2012 the GameGadget will run a version of the Linux Operating system which makes it hugely accessible for developers, it'll also support games up to 32-bit but at present will be optimised for 16-bit to ensure optimal performance.

It has 2GB of memory on-board but will also support SD cards with users able to load games onto the cards. Blaze are also working on an 'iTunes style' online store which will allow gamers to easily purchase the games and then download them onto the GameGadget.

Sound like the ultimate retro-handheld, will you be getting one? Let us know what you think via the comments box below...