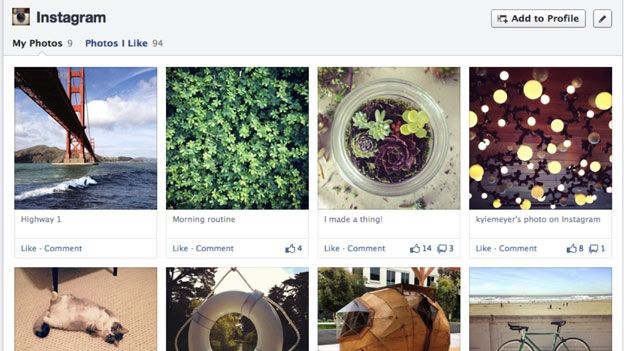 A new law means users of social media websites face losing control of their own pictures.

The new Enterprise and Regulatory Reform Act was passed by Parliament last week. The law permits the commercial use of what are known as orphan images.

Orphan images are pictures were information that can be used to identify the owner is either missing or has been removed.

Photographs uploaded to social media sites such as Facebook, Twitter, and Flickr routinely have their metadata stripped. Metadata is one of the key tools for identifying who took the picture, as well as other key data such as the settings used.

The law will allow third parties to use pictures posted anywhere online – including on social media websites – without paying or crediting the person that took the picture.

Those wishing to use the picture will be required to make a 'diligent' effort to find the creator. However, with many social media website stripping metadata during uploading, it makes it almost impossible to identify the actual owner.

Major names in photography have criticised the new law. Veteran fashion photographer David Bailey said he personally was 'appalled' by the changes the new law brings in.

In an open letter to chancellor George Osborne, he said: "This legislation should never have been even considered without first giving us our moral rights.

"I'm told the real reason is that "releasing" orphans will create growth," he added. "Given the damage this legislation will cause to tax-paying creators, the effect will in fact be negative."

Speaking to the Metro, Andrew Wiard of the British Press Photographers Association said most users of social media are unaware that they own all images posted under British law.

He admitted that most infringements go unchallenged, but that users need to be aware that they do control the rights.

Photography rights are protected under the same laws that protect musicians and authors.