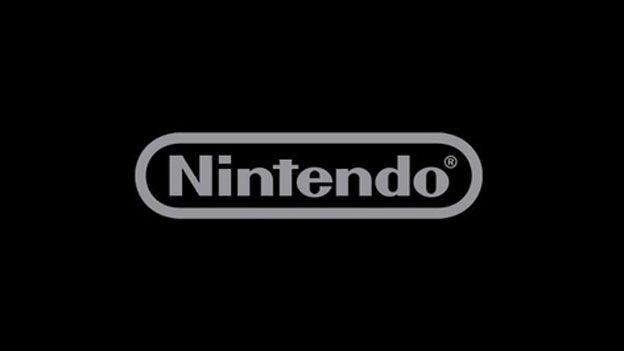 Nintendo is planning to release gaming devices for emerging markets in 2015, according to a report on Bloomburg

Nintendo is planning to release new gaming devices into emerging markets, according to an interview with its president, Satoru Iwata, with Bloomberg.

“We want to make new things, with new thinking rather than a cheaper version of what we currently have,” Iwata said in Tokyo today. “The product and price balance must be made from scratch.”

Iwata said, however, the new devices probably wouldn't include smartphones.

“Our games such as Mario and Zelda are designed for our game machines so if we transfer them into smartphones as they are, customers won't be satisfied,” he added. “If customers aren't satisfied with the experience, it will decrease the value of our content.”

The news comes in the wake of Nintendo announcing losses of $456 million over the last financial year. A lot of the blame for this loss is landing squarely on the Wii U, which has failed to find much traction in the past year.