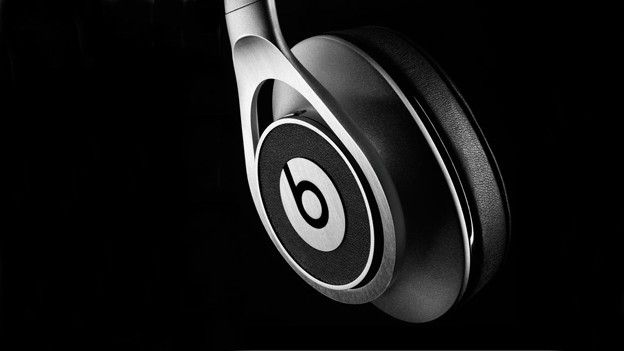 After several years of essentially owning the headphone market the match made in audio-heaven will be coming to an end, much to the relief of competitors no doubt

Monster and Beats by Dr Dre have announced that they will be parting ways at the end of their current contract with Beats Electronics choosing not to renew the contract for another five years.

The two companies have enjoyed phenomenal success together with their partnership now owning 53% of the headphone market, most notably for the Beats Solo HD and Beats Studio Pro headphones which have become the staple headphone of choice for many celebrities.

Most notable of their current products has to be the upcoming Executive Beats headphones which are the first of a new line of heaphones orientated at business professionals.

According to BusinessWeek Monster and Beats Electronics were unable to come to an agreement over the distribution of profits and recognition with Beats, unsurprisingly wanting more.

With Beats Technology now found in devices such as the upcoming HP Envy Spectre and the HTC Sensation Beats XL, Monster will be looking to try and carve its own segmant in the $1billion headphone market.

Will this be a good thing for Beats headphones or will it put you off buying them? Let us know what you think via the comments box below...