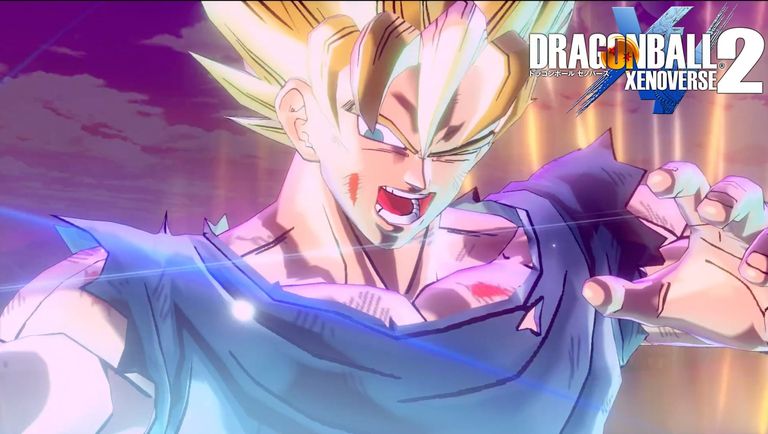 Never count out the popularity of Dragon Ball. Last year's arena beat-'em-up Xenoverse might not have reviewed that well with critics, but it still shifted good numbers - so now it's getting a numbered sequel, due sometime later this year.

Dimps and Bandai Namco are keeping tightlipped on gameplay details, but we're guessing it won't stray too far from the original game's format of 3D arena battles and a smattering of world exploration. Sad news for PS3 and Xbox 360 owners though - the series won't be getting a last gen release so if you're a certified DB nut, now may be the time to upgrade.

Dragon Ball Xenoverse 2 will arrive for Xbox One, PS4 and PC later this year. For now though you can check out the launch trailer below:

Why not check out: 10 most popular video games that got smashed with the banhammer