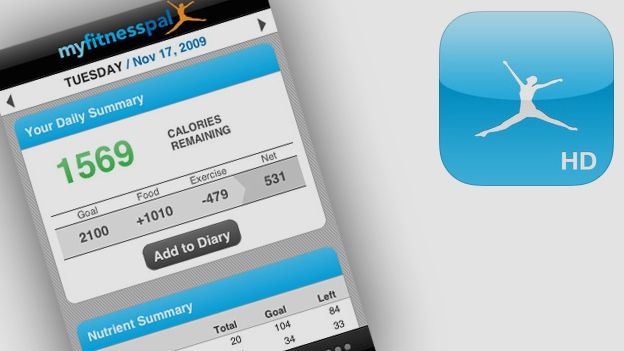 Sportswear maker Under Armour has stamped its mark on the fitness technology industry with the announcement that it has bought Endomondo and MyFitnessPal.

The deals – worth a combined value of $560 million – comes just a matter of weeks after it was rumoured Under Armour will unveil a smartwatch with HTC at Mobile World Congress.

MyFitnessPal has grown to be the world's most popular calorie tracking website with over 80 million users worldwide. One of the biggest benefits of the app is that it allows users to scan the barcode of products and retrieve nutritional information, rather than having to add details into the app themselves.

Endomondo on the other hand is an open fitness tracking platform and social fitness network aimed specifically at athletes and fitness fanatics. It enables users to track, monitor and share their exercise routines using GPS.

Under Armour has said that its acquisition of MyFitnessPal and Endomondo will supplement its existing MapMyFitness and UA Record suite of apps. UA purchased MyMyFitness back in November 2013.

The deal comes just weeks after it was reported that Under Armour is teaming up with HTC to work on its UA Record platform. Along with that, it was rumoured that the two companies are working on a smartwatch.

It is currently unclear what impact Under Armour having its own smartwatch will have on MyFitnessPal and Endomondo.

MyFitnessPal has partnerships with a number of the world's top fitness technology companies including FitBit, Jawbone and Garmin; companies that will be in direct competition with Under Armour once it launches its smartwatch.

It is also currently not clear whether or not the Under Armour deal will affect those partnerships.

However, considering that much of MyFitnessPal's success is down to its integration with a wide number of fitness trackers, severing those links would likely mean many users leaving the website.