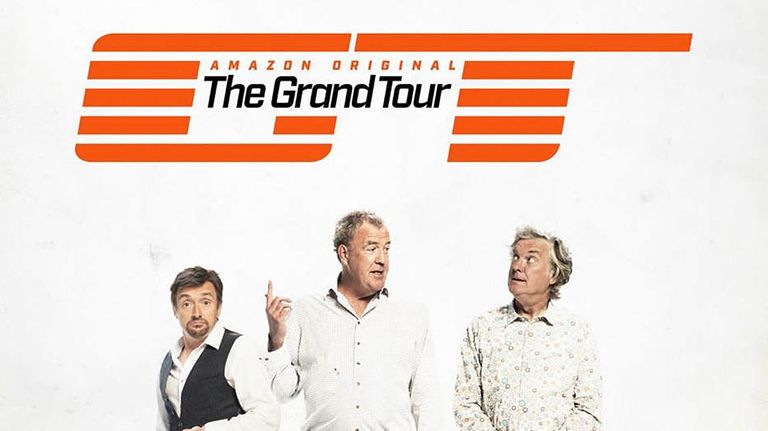 The Grand Tour is finally here! Jeremy Clarkson, Richard Hammond and James May are back on your telly box courtesy of Amazon Prime.

So strap yourself in as it's going to get really, really intense.

Can't watch yet? Check out the teaser trailer for the new series plus a brace of other full-length trailers have appeared too, which you can see here:

In September, Jeremy Clarkson tweeted some images of The Grand Tour being filmed. The show will be shot in different place each week, with the show touring around and the on-site studio consisting of a "MASSIVE tent". Hence the name, The Grand Tour...

Here are those images:

In addition, last month The Grand Tour released a short video of Jeremy Clarkson, Richard Hammond and James May trying to describe what the new show is like. Here is that video:

Finally, The Grand Tour has released a series of short videos giving viewers a sneak peak at the new show, both in front and behind the cameras. As you might expect, they are geared toward comedy.