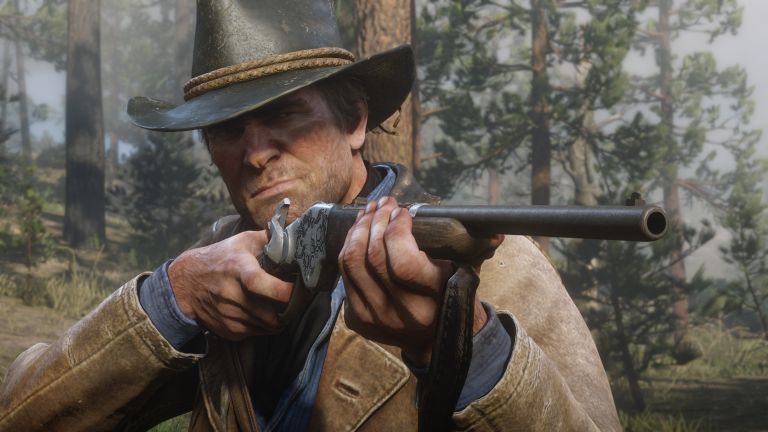 The Golden Joystick Awards are the world's biggest public-voted games awards. This year they're taking place on Friday 16 November in London and you can watch the action as it unfolds as the event will be live-streamed on Twitch.

Some top games are facing off this year – Fortnite is up against Red Dead Redemption and God of War for Ultimate Game of the Year, for example, and voting has been intense. So far, over 500,000 people have voted.

Categories also include Most Wanted Game and PlayStation, Xbox, Nintendo and PC Game of the Year. Along with the 18 categories voted for by the public, five critics choice awards will be revealed on the day, including Lifetime Achievement, Outstanding Contribution and the Critics Choice Award.

To watch the show, and find out who walks off with a prestigious Golden Joystick, tune in on Twitch using the link below. The action kicks off at 1500 GMT / 1000 EST with a pre-show hosted by GamesRadar’s James Jarvis, Zoe Delahunty-Light and Brandon Saltalamacchia, with the actual awards starting at 1600 GMT / 1100 EST.

To get in the mood for the event, why not check out the teaser below.