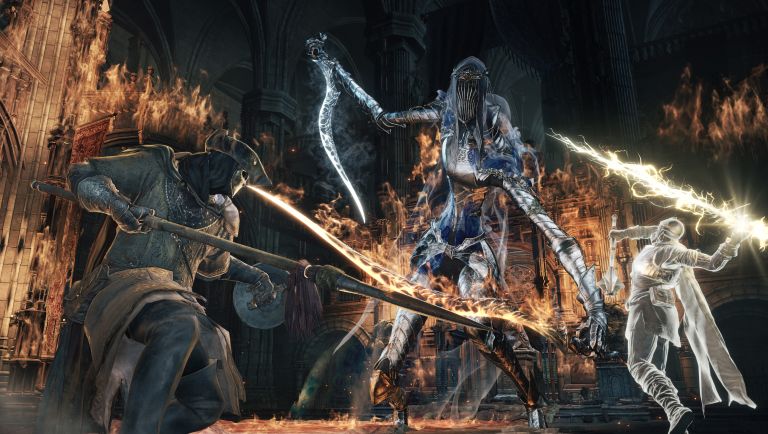 The PC Gamer Weekender is the only UK event dedicated to - and for those who love - PC gaming, whether that be building the most powerful machine or playing some of the most anticipated games yet to be released.

It will be taking place over the weekend of Saturday 5 and Sunday 6 March at the Old Truman Brewery in Brick Lane, London.

You can book PC Gamer Weekender tickets here - they're £9.99 for a limited period.

You can book PC Gamer Weekender tickets here. Tickets come with a free Steam key for a game, courtesy of Bundle Stars. What are you waiting for?

Plus don't forget to check out our guide to the best gaming PCs.