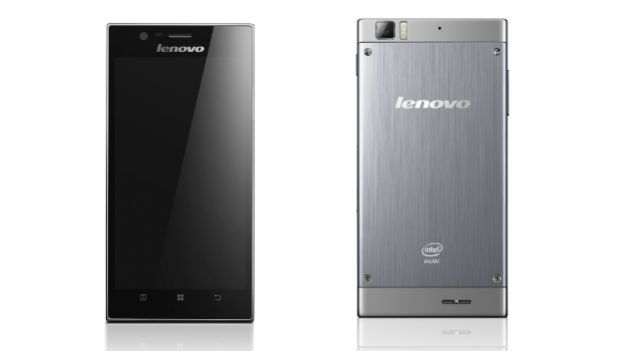 Lenovo has launched a new handset with premium specifications that could see it mount a challenge to the likes of HTC, Samsung and Sony

Lenovo has launched the Lenovo K900, a new 5.5-inch Android handset packed with premium specs that could be a potential rival for top models like the HTC One, Samsung Galaxy S4 and Sony Xperia Z.

The Lenovo K900 is the first smartphone to use Intel's new Atom Z2580 chip, a dual-core processer clocked at 2.0GHz.

Originally revealed back at CES, the chassis is crafted from a stainless steel alloy and polycarbonate blend measuring only 6.9mm thin. It'll run Android 4.2 Jelly Bean and, if successful, will make a strong case for Intel's mobile ambitions.

Although the K900 has been launched in China, there's no official date for a release here in Europe.

Lenovo has said it is looking at international markets for a latter summer release, so chances are we could see it around July or August.

Prices are estimated at roughly £350, which would give it a competitive advantage over the more expensive handsets from HTC, Samsung and Apple.