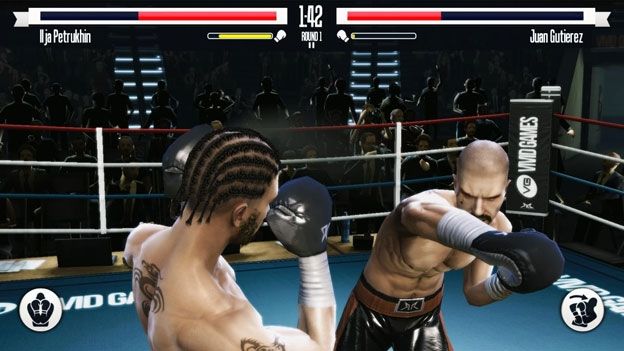 Game developers have continued to express concerns about Android as a sustainable gaming platform due to the open source nature of the platform.

Key concerns include being able to install off store, which has enabled piracy to become rampant on the platform, and the lack of minimum specifications imposed on phone makers by Google.

The features are often heralded by Android fans as reasons the operating system is better than iOS. However, according to game developers, they are also the reasons why Android will never be able to displace iOS as they choose to work on.

"There are just too many Android devices with different specifications, screen sizes, screen resolutions, software revisions, and conflicts," GasLamp Games' Nicolas Vining told Macworld. "We couldn't ship a game for Android without a massive support nightmare – and we, as a small company, aren't capable of handling that nightmare.

"If your name is on a software product, you are judged by how that software product runs on the consumer's hardware – and it's your fault, as a developer, if the game fails to run on some cellphone or tablet that Samsung only manufactured, for six months, for sale in certain parts of Hungary," he added.

Another developer agreed, saying that it isn't developing for Android that is the problem, but rather the fragmentation of the device that is the biggest headache. "It doesn't matter if the GPU is the same, it's literally impossible to have those hundreds of devices and test them internally," says PaweB Miechowski of 11bit Studios.

"So one can count on luck that if a game works on one device from a family, it will on others as well," he adds. I think the more demanding the graphics are in a game, the more driver-compatibility problems a developer will face. And then you have many versions of the system you need to support, so yeah, keeping track is necessary."

It is a sentiment that has been around for years. Speaking to Mashable in 2011, Chair Entertainment said that piracy was one of the main reasons it took so long to port Epic Citadel from iOS to Android.

Another major name lambasting Android's open nature – and its enablement of piracy – was Miles Jacobson. Last year, he revealed to Eurogamer that the piracy rate of Football Manager Handheld was 9:1.