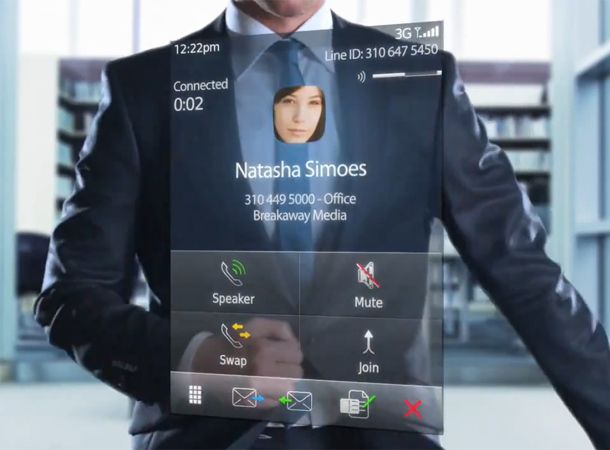 According to Three's resident tweeter, BlackBerry Bold 9780, Torch 9800, Curve 3G 9300 and Bold 9700 owners can now bump their handsets up to the spanking new BlackBerry OS 6 - complete with better browsing (tabbed, no less), a new media player, a camera upgrade and, finally, proper multi-tasking.

Berry wielding Three customers have only to connect their handset to their computer and follow the on-screen prompts.

The BlackBerry Bold 9700 and BlackBerry Torch 9800 already come packing BlackBerry OS 6, but will still benefit from the update, which fixes some scrolling and screen crashing issues.

Get all the latest mobile news from this year's Mobile World Congress at the T3.com MWC 2011 microsite.