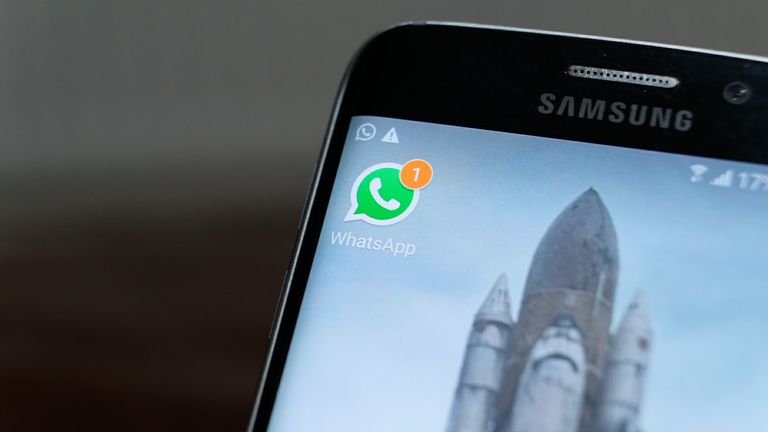 You may have noticed a new feature in your WhatsApp if you're a beta user. This feature lets you post a video that stays available for 24-hours, much like Snapchat's Stories.

The new addition is called Status and allows you to share the video post with all your WhatsApp contacts or just a select few people.

The Status section works not only for videos but for photos too and supports text doodled over the top, yup just like Snapchat.

If you're a WhatsApp beta tester and want to give the new Status tab a try you'll need to download a third-party app first, so seeing this roll-out to everyone is still a while away it seems.

This isn't the first time WhatsApp's parent company Facebook has gone after Snapchat. It originally tried to buy it but failed, then it released its own Facebook version in Slingshot which also failed to gain popularity. It also recently tried to buy the Asian version of Snapchat called Snow. Guess how that went.

But WhatsApp is a hugely pervasive platform and it might just be the way to get some Snapchat fans back on WhatsApp again. It also joins Facebook owned Instagram which offers its Story feature that works in much the same way.

The WhatsApp Status feature is currently working on both jailbroken iPhones and rooted Android handsets in beta testing formats. So if you want to give it a try you can but at your own phone's risk.