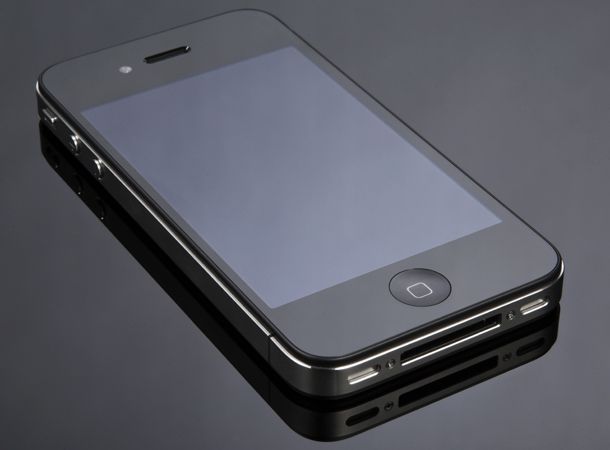 Android might be cornering the smartphone market in the UK and US. But new research by Digitimes reckons that Apple's still putting up a big fight, with 86 million iPhones expected to be shipped this year.

The report takes into account iPhone 5 sales, which it reckons will help the Cupertino company to make a late surge in 2011. The numbers compare well with 2010, when Apple flogged 47.5 million iPhones around the world.

Rather than breaking the smartphone space down by OS, Digitimes' research looks at the mobile makers themselves. Nokia's shipments are expected to slump to 74.4 million this year, from 100.3 million in 2010, while Samsung will almost triple its sales, up to 67 million from 23 million.

However, these projected figures rely on Apple getting the iPhone 5 out in the next few weeks. Chatter about an early October release date is rife, with the phone due to be announced a few days earlier.