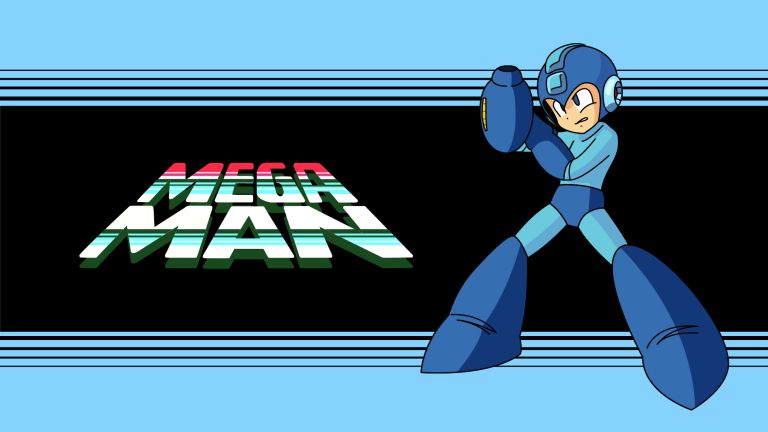 Mega Man is the next video game character heading to a cinema near you. The Nintendo icon has had his own movie green-lit by 20th Century Fox.

Tracking board reports that Mega Man will be the focus of a new sci-fi action movie. Details are limited at present, but Foxand Chernin Entertainment will work with Nintendo on the project.

The first game was released in Japan under the title Rock Man back in 1987 for the Nintendo Entertainment System and was Capcom's first attempt at making a game specifically for home consoles rather than for arcades.The Mega Man franchise has spanned more than 50 games, selling about 30 million units, so it was inevitable that Hollywood take it to the big screen.

Megaman is the latest video game character to get a movie, with a raft already in development. Agent 47, based on the Hitman franchise, has just been released to unfavourable reviews. Then there's Michael Fassbender's Assassin's Creed movie – which we recently got a glimpse of – and the upcoming Warcraft film.

We also know of Far Cry, Splinter Cell, Ghost Recon and Mortal Kombat films in development, so it's definitely a good time to be a video game fan. Let's just hope these can top the likes of Super Mario Bros or the so-bad-it's-funny Street Fighter movie that came out in '94 - you know, the one with Van Damme. Can't recollect? Watch this infamous scene with Ryu and Ken to refresh your memory,