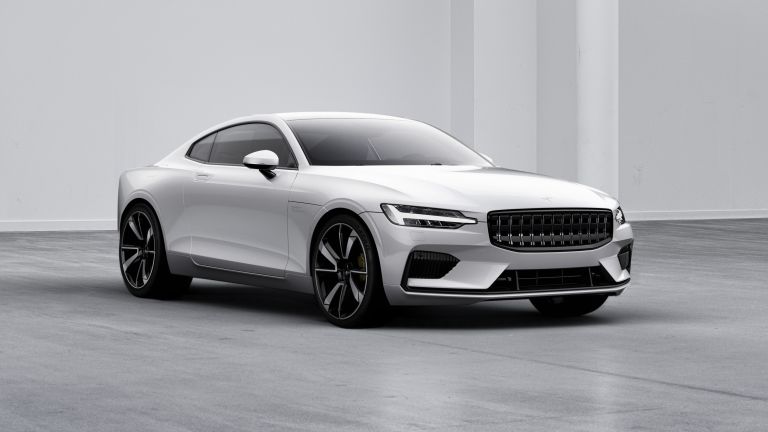 Polestar has just unveiled its first model since becoming a standalone brand from Volvo, and boy, it's a stunner.

Polestar, previously a tuning division at Volvo, ha revealed its future as a standalone electric performance brand. The company has confirmed plans for its first three models.

The Polestar 1 is based upon Volvo’s Scalable Platform Architecture (SPA) but approximately 50% is new and bespoke, created by Polestar’s engineers.

Thomas Ingenlath, Chief Executive Officer of Polestar said; “Polestar 1 is the first car to carry the Polestar on the bonnet. A beautiful GT with cutting edge technology - a great start for our new Polestar brand.

All future cars from Polestar will feature a fully electric drivetrain, delivering on our brand vision of being the new standalone electric performance brand".

The Polestar 1 is an electric car supported by an internal combustion engine, it has a range of 150kms on pure electric power alone - the longest full electric range of any hybrid car on the market.

Polestar will also move away from today’s traditional ownership model. Cars will be ordered 100-percent online and offered on a two or three year subscription basis. There's zero-deposit required, and it's all-inclusive.

The first car is due to go into production in mid-2019, at the company's new purpose-built production facility in China.

The Polestar 2 will start production later in 2019, it'll be smaller than the 1, competing with the Tesla Model 3.