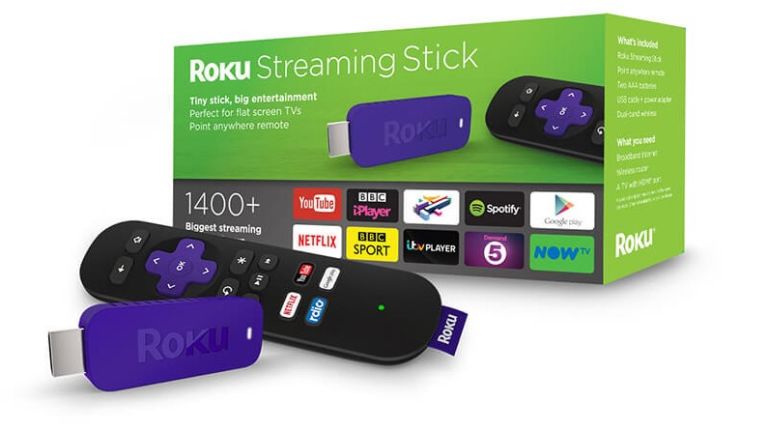 And what's more, we're getting all the latest Cyber Monday UK deals in as well - check them out!

Google Chromecast is now £18 at Currys

Also, the awesome Google Chromecast Audio is now just £15 at Currys - go and snap it up right now!

The best TV and accessory deals

All of our Black Friday TV deals

Our best PS4 deals and best Xbox One deals

Tales from the Borderlands On PS4 now £7.95 at ShopTo.Net

The best headphone and audio deals

Kitsound Clash Evo: Bluetooth Headphones with Mic - Buy one get one free now £29.99 at EBAY-GB

The best computing and accessory deals

Check our own pages for each key UK retailer:

The sale on Amazon.co.uk is quite a bit longer this year – there will be new offers every day for 12 days.

The retail giant will be running both Lightning Deals (that last four hours) and Best Deals that usually last until the stock ends – so they might last a couple of days, for example.

Check out our main guide to Cyber Monday UK at Amazon

Amazon is also offering its best selling Fire Tablet for less than £30. The Fire Tablet is available at a lowest-ever price of £29.99, which is 40% off.

Amazon is selling its fastest-selling product, the Fire TV Stick at just £24.99, nearly 30% off.