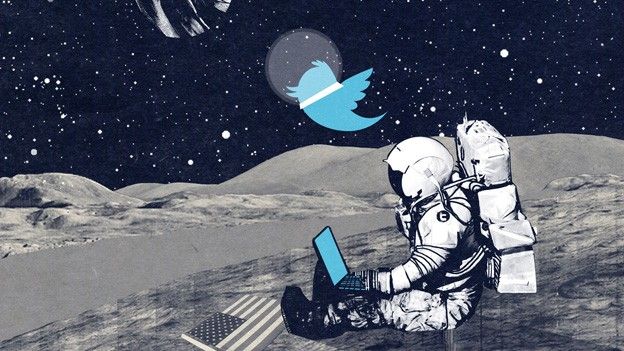 Want to know what the smallest MP3 player in the world is? Or what the most expensive TV in the world will set you back Of course you do. Here's our rundown of the best tech records.

Amongst last year's gadget record breaking entrants we found out about the earliest video watch (remember the LG Watch Phone?) and the fastest text message was well, very quick.

Fresh from the latest edition of the Guinness Book of World Records, we've selected our gadget-related favourites that should suitably amaze, astound and leave you shaking your head in sheer tech disbelief.

Earliest live Twitter from space
On 21st October 2009 US astronauts Nicola Stott and Jeff Williams took part in a live "tweetup" from the International Space Station with some 35 members of the public at NASA Headquarters, Washington, USA.

Earliest USB prosthetic
In May 2008 Finnish computer programmer Jerry Jalava lost part of a finger in a motorcycle accident. He made a 2 gigabyte USB memory stick prosthetic for his finger, allowing him to carry his data around with him constantly. The idea came to him when doctors, having learned of his profession, joked that he should make a "finger drive" for his hand.

Fastest computer
The Jaguar supercomputer at the Oak Ridge National Laboratory, Oak Ridge, Tennessee, USA, became the world's fastest in November 2009 following an upgrade. It is capable of 1.759 petaflops (quadrillion floating point operations per second) and was built by Cray Inc.

Largest hi-definition television screen
The largest hi-definition television screen is a Diamond Vision High Definition LED video screen which measures 10.88m x 107.52m (35 ft 8.4 in x 352 ft 9 in), for a total surface area of 1169.82 m2 (12 591.83 ft2). It was manufactured by Mitsubishi Electric Corporation of Japan for the Meydan City Corporation, and was unveiled on 28th January 2010.

Lightest touch screen mobile (cell) phone
The lightest touch screen mobile phone is the Modu-t, which weighs 55.1g (1.94 oz). It is manufactured by modu ltd. (Israel) and was launched at Mobile World Congress in Barcelona, Spain on 15th February 2010. This touch screen phone is an updated version of the original modu, which was unveiled at the Mobile World Congress in 2008, and holds the record for the lightest mobile phone. The phone measures W46.5 x L75 x T11 mm (1.83 x 2.95 x 0.43 in).

Smallest MP3 player
No bigger than a couple of sugar cubes, the Micro Sport MP3 player boasts a 4GB memory, full stereo sound through its two ear-buds and a rechargeable battery.

Guinness World Records 2011 is out now. For more information on the latest book visit www.guinnessworldrecords.com