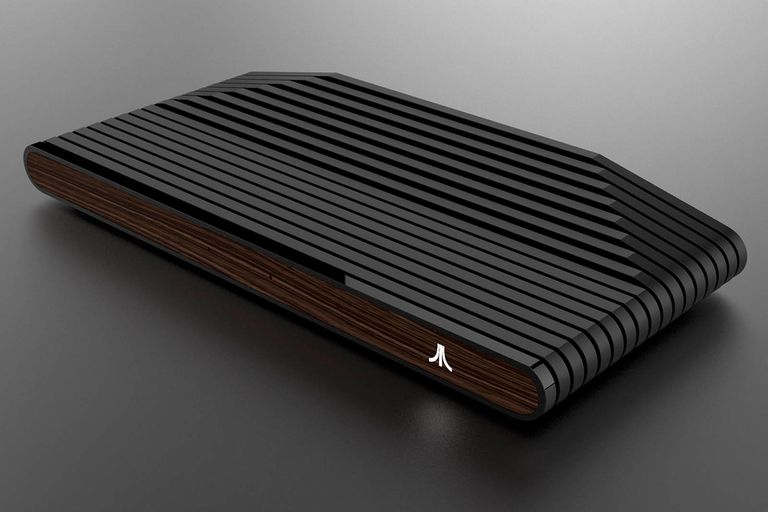 This week we have the Ataribox, Snapchat Spectacles, Bonaverde and more.

Atari has come out of the shadows where it’s secretly been working on its first new console in over two decades. It looks awesome.

Exactly how it works isn’t clear but it’ll definitely play old school classic games, but there’s more too. Read all about it at the link.

Is the new Ataribox the best looking console ever?

Yes Spectacles by Snap is a pretentious name for camera glasses from Snapchat, but they’re allowed to be as they’re cool.

These take the idea of Google Glass, which was exciting, and make it cool and actually useful. They’re now finally available to buy for the UK, find out what you need to know at the link.

GLAS is a thermostat that, as the name suggests, is pure glass. It’s see through with cool touch controls but more importantly it’s voice controlled.

GLAS is made with the Cortana voice assistant built-in so you can control your home’s heat with voice alone. There’s plenty to read about at the link.

There are coffee machines that offer bean-to-cup, sure, but none that offered farm-to-cup, until now with the Bonaverde.

This genius coffee machine actually roasts the beans as well as grinds them so you can get beans right from the farm - making sure farmers get paid fairly. Read more at the link.