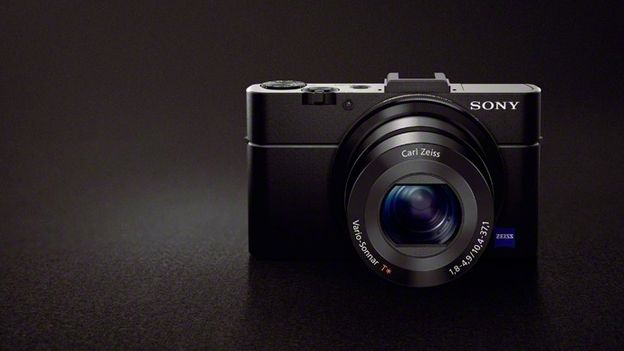 The Sony RX100 II packs a mean specs line-up with NFC, WiFi and an all-new 20.2MP sensor which will reportedly boost low-light images even further

Sony has just taken the wraps of its Sony RX100 II, the second-generation of its stealthy sibling the RX100 becoming Sony's first NFC-enabled camera and boasting an all-new 20.2MP sensor.

The RX100 II may feature the same mean-looking chassis as its predecessor but there's actually been some big changes, most notably being the 3-inch White Magic LCD screen which now swivels up and down for better viewing angles.

Along with WiFi the RX100 II also features for the first time, NFC letting any compatible Android smartphone tap together with the camera making an instant connection letting you use One Touch remote.

Available around mid-July the RX100 II will cost £650 making it more than just a carry-around compact.