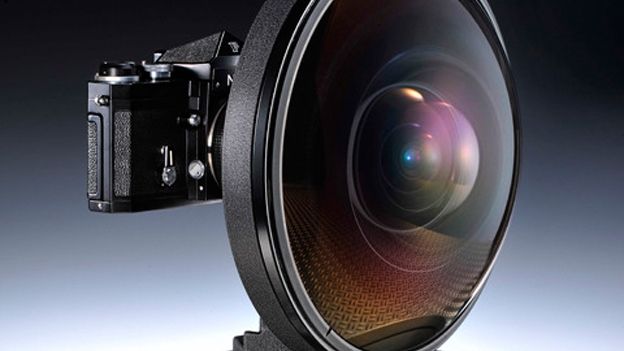 Originally designed for scientific and commercial use the Nikkor 6mm f/2.8 lens was only made in a small batch, as such it comes with a fairly premium price tag

Greys of Westminster have put a Nikkor 6mm f/2.1 fisheye lens on sale with a whopping £100,000 price tag. Made in 1970 it was branded the worlds most extreme wide-angle lens when unveiled at Photokina.

The lens is just one of a few hundred made and is capable of capturing a 220-degree image. It was primarily designed for scientific and industrial use however it's likely the lens will be sold to a collector or enthusiast.

Weighing a whopping 5.2kg the lens comes in a specially made metal case and features a diameter of 236mm making sure it'll dwarf pretty much any camera you try and attach it too.

Previously the most expensive lens that the site had listed was a £25,000 Nikon f/5.6 lens which was one of only a few pieces in the world.