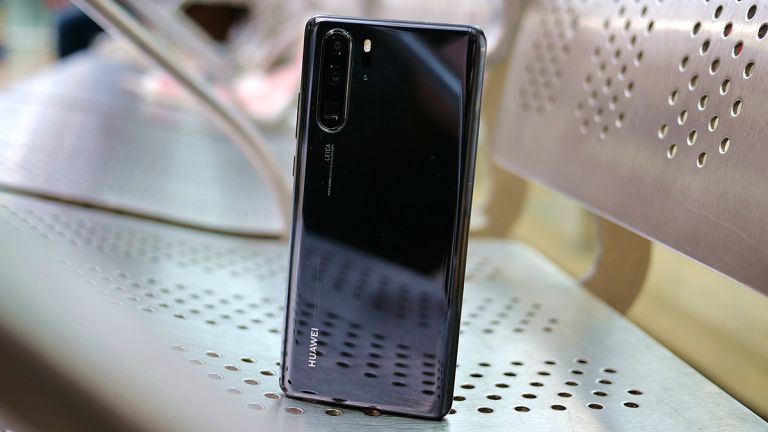 And last night, Huawei started to roll-out a new software update to its flagship P30 Pro that includes an all-new mode to improve its already stellar camera.

First spotted by the team at XDA Developers, the latest version of EMUI 9.0 – the iOS-esque skin that Huawei applies to the Android mobile OS – has started to roll-out.

As well as small security and stability tweaks, Huawei has also included its new dual-view video recording feature, which lets users capture footage from two perspectives at the same time. The feature, which was announced on-stage with the P30 and P30 Pro, was not ready in time for the worldwide launch.

Dual-View works by recording footage from the primary camera as well as the 5x zoom lens. Huawei stitches these two perspectives together side-by-side. Demoing the new feature on-stage last month, Huawei showed a P30 Pro owner recording a sport fixture – capturing an up-close image of the players, as well as an overall view of the game. It's an interesting new idea, although, we're dubious about exactly how often P30 Pro users will find themselves in a situation where they reach for it.

The EMUI 9.1.0.53 update, which is already rolling out in China, also brings a tweak to the portrait mode that allows you to alter the bokeh or blurring effect. Samsung was the first to introduce this feature with the Galaxy Note 8, although it is also now available on the iPhone XS, Google Pixel 3, and others.

The update has yet to launch worldwide, so don't be shocked if you haven't woken up to the brand-new camera capabilities this morning. However, Huawei is usually pretty snappy when it comes to pushing its software to other markets, so hopefully we won't have to wait too long before EMUI 9.1.0.53 makes its way to our handsets.