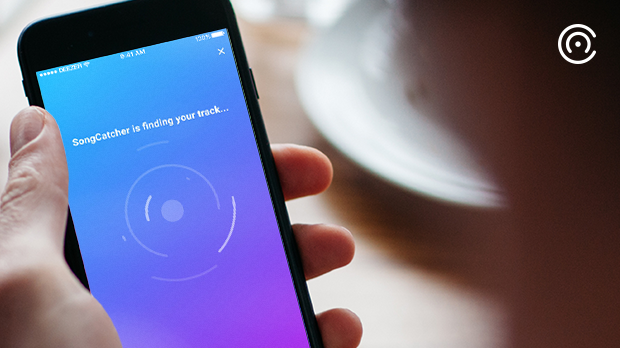 Deezer has announced a new 'SongCatcher' feature that brings Shazam-like song recognition to its Premium+ service.

The tech - currently in beta - is powered by ACR Cloud and enables the recognition of around 44 million songs in Deezer's catalogue.

Initially available on Android, it will be coming to iOS next year.

As a service, Deezer doesn't have the same high profile as a lot of its rivals (it has 12 million active users), but it has most of the same features and has the excellent Flow music mix featuring old favorites and new recommendations. Integration with other hardware and software remains the only area where Spotify really has an edge over it.

Deezer is also running a three months for 99p offer for it's Premium+ subscription service which features no ads and better quality sound than the free version.