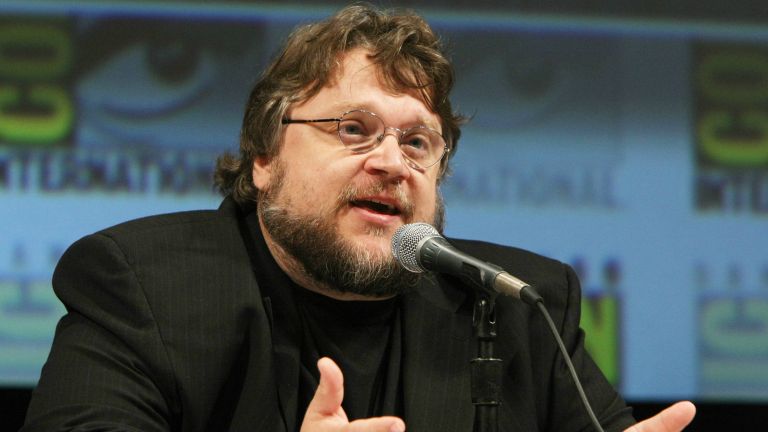 Famed movie director Guillermo del Toro, known for such artsy flicks such as Pan's Labyrinth and Hellboy, has vowed to never again get involved in video games following a string of failed projects and sheer bad luck.

Guillermo del Toro is turning is back on the video games business and, I mean, who can really blame the guy? With two failed projects under his belt, his track record isn't great.

He was involved in a project called InSane for THQ but the company eventually went bust. Shortly after he was attached to Silent Hills with Hideo Kojima, but the Metal Gear Solid creator left Konami forcing the publisher to pull the plug on the project.

In an interview with Shack News, Del Toro described himself as the "albatross of video games" and joked that if he attempted to make another game, World War 3 would probably break ou.

"I joined THQ, and THQ goes broke," he continued. "I join Kojima, and Kojima leaves Konami.

"I have decided, in order not to destroy anyone else's life, I have decided I will never again get involved in video games. Otherwise, I'll join someone and his house will explode, or something."

However del Toro did say he would help companies who want to make games based on his work, but ruled out any major involvement. The filmmaker previously suggested that he and Kojima were in talks over a new project, but now even that sounds unlikely.

While del Toro could make a video game in the future, I wouldn't hold your breathe. If you're a fan of his work, then you've got Pacific Rim 2 to look forward to. The sequel to 2013's epic monster-action film will hit cinemas in August 2017.