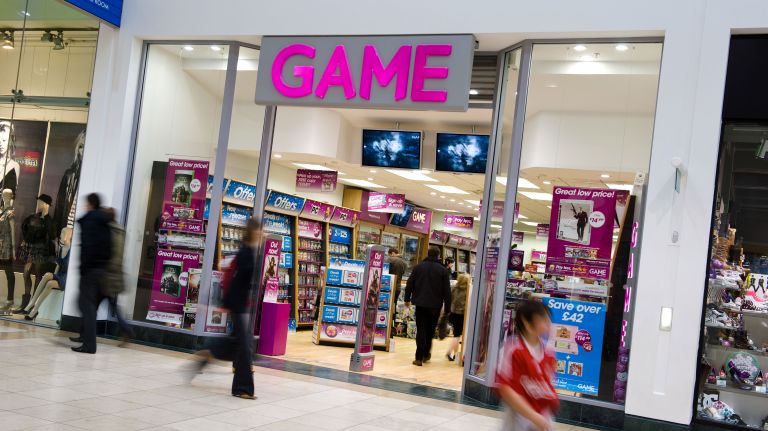 Despite rising from a grave bankruptcy in 2012, UK-based videogame retail chain GAME isn't having a very happy 2015 - a fact made all the worse by some dismal sales figures for in the final few months of the year, caused in part by a slower than expected transition from 'last-gen' consoles (Xbox 360 and PlayStation 3) to 'current-gen' machines such as PlayStation 4 and Xbox One.

A fresh set of financial results released by GAME, which covers a 21-week period ending on 19 December, show the retailer taking a big hit with revenue down a whopping 6.7% to £466.8 million. A big part of this downturn has also been attributed to a drop in sales for said older hardware, down by a woeful 20.3%. PS4 and Xbox One says have risen, the retailer confirmed, but not enough to stave off the defecit in the previous generation.

"The switch over from the older gaming formats to PlayStation 4 and Xbox One software has impacted profitability across the UK market," comments GAME CEO Martyn Gibbs. "The extent of the impact of this switch over has only become apparent in December which has been compounded by lower year on year high street and shopping centre footfall." The company now believes its half-year earnings will reach £30m, compared to the far healthier £43m in 2014.

Why not check out: Tech etiquette for 2016 - keeping it real without being really annoying