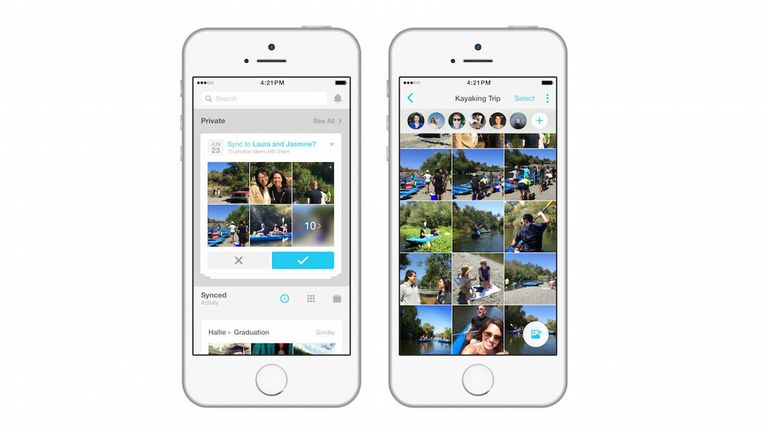 Facebook's iOS app has been eating up iPhone battery since the latest software update, but the social network has finally acknowledged the problem and has issued its first fix.

Ari Grant, an Engineering Manager at Facebook, has shared an update via the social media platform stating there are issues in how it manages audio sessions.

After watching a video in the Facebook iPhone app it can sometimes leave the audio session open, meaning it can still be working as if the audio was playing silently.

It works in a similar way to how you'd close down Spotify and keep listening to it. This time there wasn't anything playing though - it was just eating into battery for no reason.

That isn't the only problem though – another issue is the CPU spin in the network code.

Repeating that process over and over is another big drain of the battery.A new update to help out the issues is rolling out today.

The audio issues will be solved immediately and there are tweaks to the CPU spin issues as well. Facebook won't confirm that the issue will be fixed in this update though, Grant explains it “should start making this better".

So don't expect perfect battery life as soon as you download this - if it's still really bad it may be worth using the web version for a while.