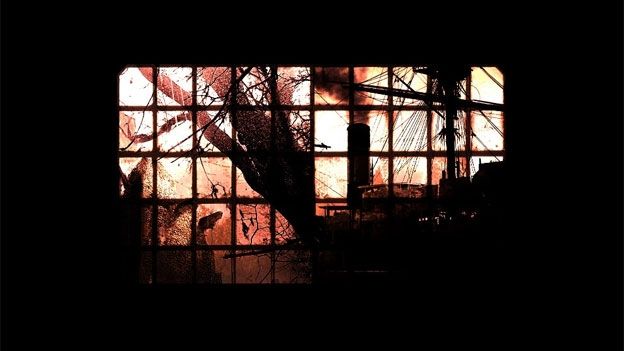 Bethesda have announced a brand new IP today in the form of The Evil Within.

According to IGN, which is the site Bethesda chose to announce the game on, The Evil Within is a new survival horror title made by Resident Evil creator Shinji Mikami. The site also contains a rather grisly trailer featuring a bloke making barbed wire, grotesque creatures and buckets and buckets of blood. Feast your eyes on it below:

“We're incredibly proud to announce The Evil Within,” said Mikami. “My team and I are committed to creating an exciting new franchise,providing fans the perfect blend of horror and action.” The Evil Within is the first game from Shinji Mikami's studio, Tango Gameworks.

There's no word on a relase date yet, but The Evil Within has been confirmed for PC, PS3, Xbox 360 and next generation consoles - so that's PS4 and whatever new machine Microsoft has in the works.

In the meantime, news that Shinji Mikami is set to return to the survival horror genre should be music to many players' ears. The last survival horror he pumped out was Resident Evil 4, which is "unquestionably the best entry in the entire Resident Evil series," according to T3's Features Writer and Man Who Knows Such Things, Michael Sawh.

The last time Mikami went anywhere near the horror genre was back in 2010 when he paired up with Suda 51 for Shadows Of The Damned, a riff on Dante's Inferno with knob gags.

More about The Evil Within