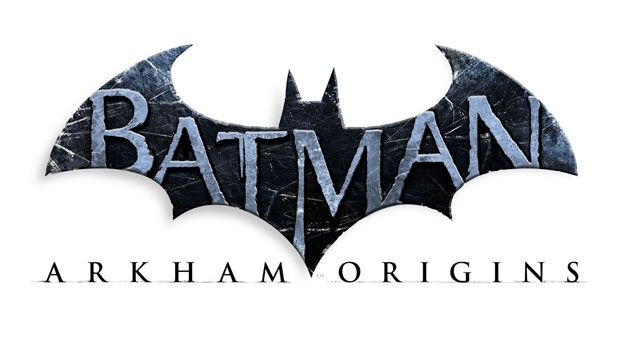 All the latest news, rumours, footage and screenshots for Batman: Arkham Origins

UPDATED: For more information revealed about Batman: Arkham Origins, scroll down beyond the intro.

Batman Arkham City and Batman Arkham Asylum are two of the best video games ever made for this generation of consoles. Not only did both games receive oodles of critical acclaim and sell like the clappers, they made the best use of DC's Dark Knight in a video game.

Arkham City was larger in size and scope than its predecessor and it contained a nifty gliding mechanic allowing players to explore its Gothic urban landscape, but the series' key draw was nailed in Arkham Asylum. Here was a game where players seamlessley sequed from brutal combat, to atmospheric stealth play, to platforming and puzzle solving. The entire stealth genre of video game is still reeling from Arkham Asylum's impact.

To say that the expectations heaped on the newest addition to this franchise - the recently announced Batman Arkham Origins - are huge, is an understatment. Here, we delve into what has been made public about Batman's latest adventure.

After a couple of reveal events - and big showing at E3, we're now in a better place with reference to the plot of Batman: Arkham Origins. The story takes place before Batman has been established as Gotham's premier crime fighter and the caped crusader is still making his bones.

His initial activities, however, have brought him to the attention of the criminal, Black Mask, who has issued a bounty on Batman's head, which in turn has attracted eight of the best super-powered assassins and bounty hunters to Gotham for a chance at the prize - DeathStroke and Deadshot among them.

At the same time, other criminals in Gotham start to take advantage of the fact that the Dark Knight is somewhat preoccupied and have launched a city-wide crime spree. It's up to Batman to evade his pursuers, bring a halt to the crime wave and get Black Mask to call off the bounty.

Batman Arkham Origins will feature quite a few of the the iconic villains in his rogue's gallery. Initially, Deathstroke, The Penguin and Gotham mob boss Albert Falcone were confirmed. E3 revealed that The Joker, Bane, and Anarky are in play. The female acrobatic killer, Copper Head has also been added since then.

Batman: Arkham Origins has the same overallas Batman: Arkham City, in which players have a large, open-world sandbox to move about in. The game's world is reportedly twice the size of that in Arkham City, and parts of it will be based on the map contained in that game - although it wont' be ring-fenced by a massive prison wall.

Players will navigate the environment using Batman's cape and grappling claw device, but as the map opens up and the space they can move in becomes larger, they'll gain access to Batman's jet - the Batwing - allowing them to fast-travel to their destinations.

As far as the combat goes, Arkham Origins has nearly exactly the same mechanics as its immediate predecessor. Punch, block, jump and cape-flick are mapped to the face buttons and as players chain combos together, they earn more points and cause more damage. Players can also combine button presses to disarm opponents and snap limbs.

There are also a couple of new enemies in play in this game. There's the Martial Art Expert, who is able to block every third or fourth punch from Batman, meaning the player has to be on their toes in the counter department. There's also the Enforcer enemy type, a huge brute wearing amour, who Batman has to stun with his cape before removing his protection. Until the armour is ripped off, the Enforcer can't be hurt and his attacks are incredibly powerful.

The game also contains its share of boss battle encounters and T3 were given our first look at one a few weeks ago, which involved the assassin, DeathStroke. Unlike most fights players will get into, DeathStroke can't simply be dazed and then dispatched with a beat down. The entire boss battle is constructed more like a 'greatest hits' package of the combat mechanics.

Players will need to work counters, press their advantage when DeathStroke is knocked back and occasionally catch the odd flying projectile. Batman's batarangs, cape flick and other weapons are essentially useless, although Batman will flip DeathStroke over himself he manages to back the villain into a corner. It's also worth noting that counter windows become shorter and shorter as DeathStroke moves faster and faster the closer the player gets to taking him out.

Batman Arkham Origins is set for release later this year on October 25thfor Xbox 360, PS3, PC, and Wii U.

A spin-off title, Batman Arkham Origins Blackgate has also been announced for the Nintendo 3DS and PS Vita handheld consoles.