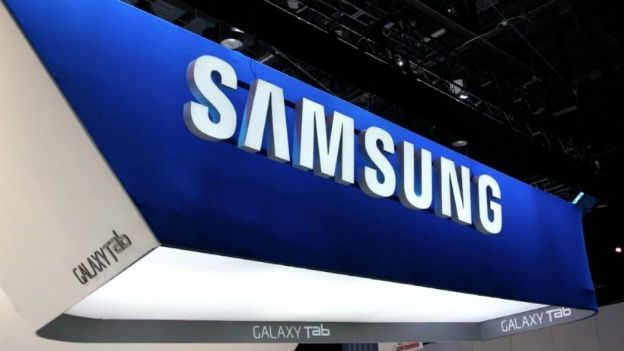 It looks like Samsung has a new budget blower on the way in the form of the Galaxy J1.

The folks over at SamMobile have got hold of the full spec sheet for the Galaxy J1. We saw the mystery phone crop up a few weeks back with the model number SM-J100, and now we can reveal that it will be an entry-level device.

So what's in store for the Galaxy J1? Well, in short, not much really. Contrary to rumours that it was going to sport a 4.8-inch screen, Sammobile 'sources' says it will come with a 4.3-inch LCD display featuring an 800 x 480 resolution.

Extras include a 2-megapixel front-facing selfie snapper and a 5-megapixel rear-facing camera. The Galaxy J1 will also feature LTE connectivity, though it will run on Android 4.4 KitKat instead of Android 5.0 Lollipop.

In terms of dimensions, the Galaxy J1 will measure129 × 68 × 8.9mm and weigh 123g – so it's not exactly the lightest phone but nor is it as clunky as other budget affairs.

The J1 will be the first device in the new Galaxy J-series, which is one of the new monikers alongside the Galaxy A and Galaxy E series. We doubt Samsung will release fewer smartphones in 2015, but it's looking to streamline things a bit with its phone names to make options easier for customers.

There's no word on price and release date, but we'll keep you posted.