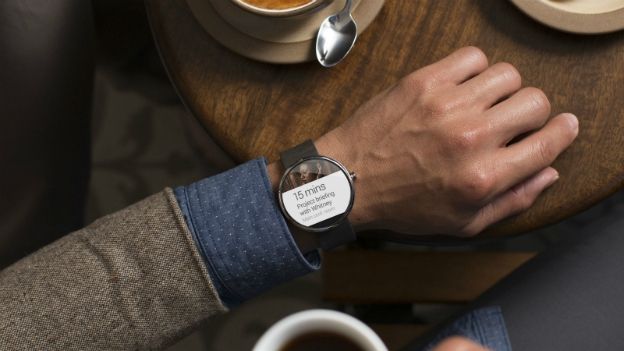 Consider yourself a technophile with a sense of style? Well, chances are this is a collaboration that will peak your interest.

Intel has announced that its joining forces with designer brand Fossil on a line of fashionable wearable tech.

The collaboration plans to aim its products at the "fashion-oriented consumer", so basically it will be less Tony Stark-ish and more like something from a Topshop billboard.

Intel claims its technology expertise crossed with Fossil's design capabilities will "position us to be a leader in this segment" - an audacious statement but time will tell.

This won't be Intel's first plunge into the wearables market having already worked with 50 Cent's SMS Audio to release a pair of heart-rate-tracking headphones.

The chipmaker also took the wraps off its luxury smart bracelet earlier this week called MICA, and in the past has invested in many tech startups including smart band-maker Thalmic Labs and fitness band-maker Basis.

Does this mean we could be getting an Intel-powered Android Wear device? Well, I wouldn't rule it out.

Its taken Fossil a while to find its feet but maybe it was just waiting for the right partner before taking on the likes of the Motorola Moto 360 and LG G Watch R.

At this moment in time its unclear when exactly Intel and Fossil plan on launching their line of stylish wearables but its certainly an exciting prospect to look forward to.

Has the idea of an Intel-Fossil wearable got you smartwatch shopping? Then be sure to check out T3's best smartwatch round-up looking at some of the top titans in wearable tech.