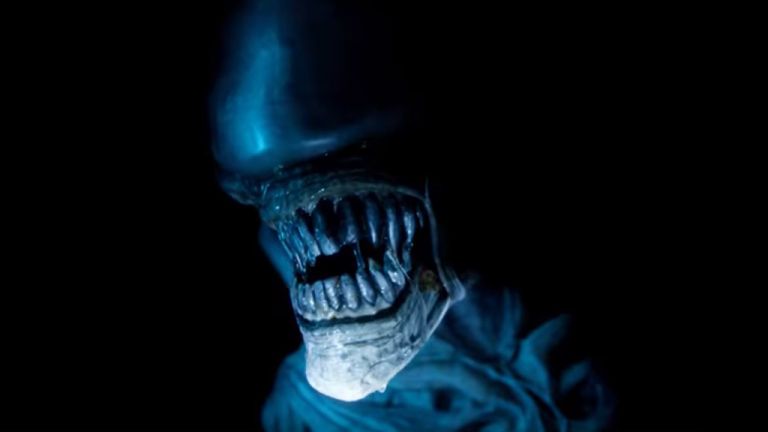 The experience, which comes off the back of the red hot new film in the Alien franchise, Alien: Covenant, allows visitors to experience the terror of being on-board the Covenant ship surrounded by xenomorphs.

In addition, until Sunday May 14, an Alien: Escape competition is being run that offers one Alien super-fan the chance to be part of the experience themselves, with the winner being featured in a video recording at the heart of the experience as visitors frantically search for an exit and a pathway back to safety.

To enter the competition, fans simply need to record a short video of themselves taking on the role of an ill-fated crew member trapped aboard the Covenant ship, showing their reaction as they desperately try to escape.  Deciding whose petrified scream is to take a starring role in the experience will be Madame Tussauds London’s General Manager, Edward Fuller and Alien Creature Creator, Conor O’Sullivan.

So, if you want get your scream on, then head over to the Alien: Escape website right now and enter. Just remember, they mostly come out at night. Mostly...