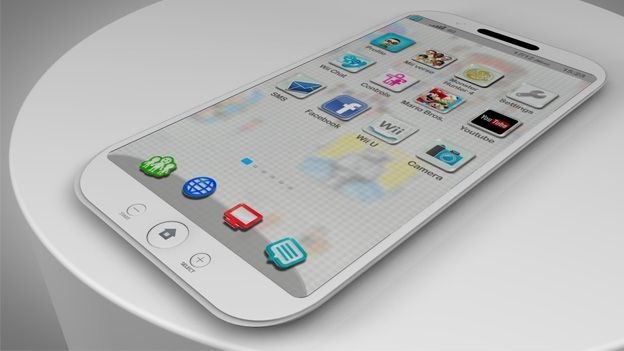 It's fair to say that Nintendo's Wii U Console hasn't matched the game changing success the original Wii enjoyed.

Last month Nintendo posted disappointing financial results on the back of poor sales figures of its consoles – and this week, EA announced it has no titles in development for the Nintendo Wii U.

The confirmation comes less than two weeks we reported that more than 15 of EA's upcoming titles would not be coming to Nintendo's next generation console.

And with fresh new iterations of the Xbox and Playstation 4 on the horizon – we ask is it time for Nintendo to look elsewhere for its fortunes, such as, say smartphones?

The company has got through a highly diverse range of products since its formation in 1889 – so a divergence of business isn't pure whimsy.

We got our 3D rendering machine to come up with what we think a Nintendo smartphone might look like. Let us know what you think on our Facebook page.