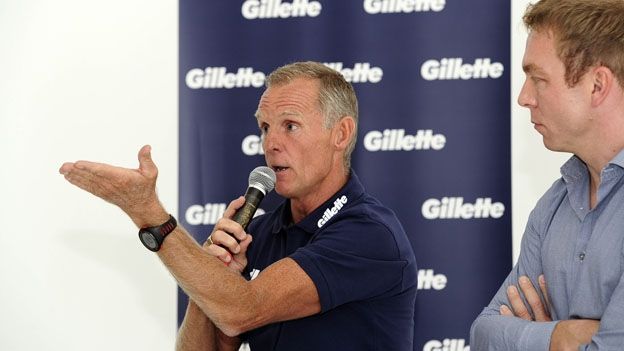 Sir Chris Hoy has claimed that fitness gadgets can have a positive impact on our health, simply because they encourage people to take up sport

Speaking to T3 at the close of Gillette's Great Starts campaign, he said: “Are fitness gadgets gimmicky? I don't think so. Everything we do is measurable and it's that information you get that is useful. Whether they do or do not work isn't really an issue.

“If they encourage people to go out and exercise then they have achieved their goal. It's the same as buying a new pair of jeans – you'd want to put them on and go out. If you've just bought a new pair of running trainers, you'd naturally want to try them out.

“It may be a short term thing but it could just be the thing to get you into a routine. And once you've established a routine, it becomes easier.”

"By setting goals and monitoring activity users can see how well they're doing against them, motivating them to improve. Social media also has a big part to play with many applications and platforms encouraging users to share data and compete against other users.”