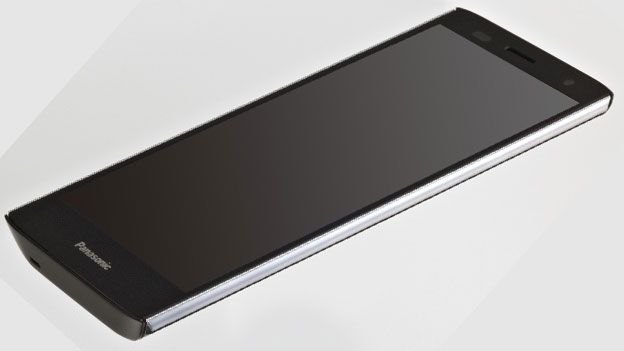 Panasonic looks poised to pull out of the European smartphone market after less than year. The Japanese giant made a return to the smartphone fray in Europe in April this year, but according to insiders the unprofitable business is set to be killed off.

Reuters say that it has spoken to two anonymous sources, who said that Panasonic would most likely wind up its European mobile business by 31 March 2013. That means it will have spent less than year back in a market which it originally left in 2005.

Word is that Panasonic feels the financial crisis in Europe is to blame for its sluggish performance. But with only the major players truly gaining ground in the smartphone business, it's not unsurprising it's decided to cut its losses.

Panasonic is set to reveal its latest financial figures on Wednesday, 31 October, when an official announcement about its European smartphone business could be made.