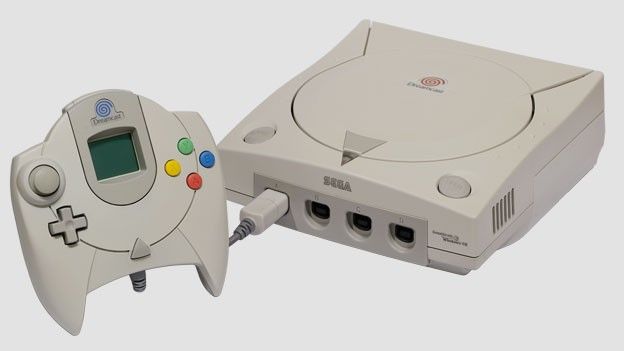 Will the YouView join this illustrious list of modern gadget flops? Here's the tech that promised so much yet delivered so little...

Like Andy Murray and English sporting teams, tech can often be given immense pre-release hype before belly-flopping into ignominy. Hot on the heels of our historic gadget flops, we bring you their modern day equivalents. All of this tech was hailed. All subsequently failed. But hey, at least they tried. It's the taking part that counts, right?

Having the misfortune to look like an early 90s IBM trying to dry-hump a telephone, the E-M@iler charged lucky users to check their email, once they'd wrestled their way past a calamitous keyboard and OS. Its USP - that it allowed anyone to email - looked out of date from the moment it hit the shelves in 2000.

This is categorically not the robot we were promised in our youth. Autonomous men should by now be our allies and slaves, but all we have to show for years of research is Honda's creepy metal child. He can climb stairs? Big deal, so can we, and we don't cost $1 million a pop.

This was the world's first 64-bit console and therefore had 63 more "bits" than it had half-way decent games. Killed Atari stone dead as a brand.

Losing your phone or having it stolen is stressful enough as it is, so we're not sure how keen we are to have all our money electronically stored in it as well. Thanks anyway, O2.

Yet another way for Google to shrink the Earth small enough to wedge into its morally ineffable pocket, Latitude lets friends register their location on a real time map, allowing for easy meet ups and borderline stalking type activities. It's not that popular, presumably because people like to reserve the right to lie about where they are, particularly when they're in bed with your wife.

Like Betamax before it, HD-DVD was shoved into the ring by a pushy parent - Toshiba in this case - despite competition from a format with more commercial backers. Unlike Betamax, it couldn't even claim to perform better.

What was promised as the gadget to end domestic suffering turned out to be a wheelie bin lid driven by three bickering, blind mice. Not only do these machines take hours to get around your house, they usually fail to pick much up, too.

Whilst the Dreamcast's graphics beat the PlayStation's, third party developers knew the PS2 was just around the corner. As a result, Sega's machine had fewer decent games than a Margate arcade. Its failure led directly to Sega pulling out of hardware manufacture to concentrate on endless Sonic spin-offs.

In 2001, those of us who thought of walking as a pretty good way of getting around were shown the error of our ways by Dean Kamen and his bi-wheeled personal mobility, er thing. What was billed as a device to shift every human on the planet has - due to some irksome faults and recalls - sold only 50,000 units in eight years.

You think Vista is bad? This follow up to Windows 98 was the first to ditch support for MS-DOS completely. It also ditched any semblance of reliability, crashing repeatedly and picking up viruses like it was going out of style. It lasted just over a year before XP came along.