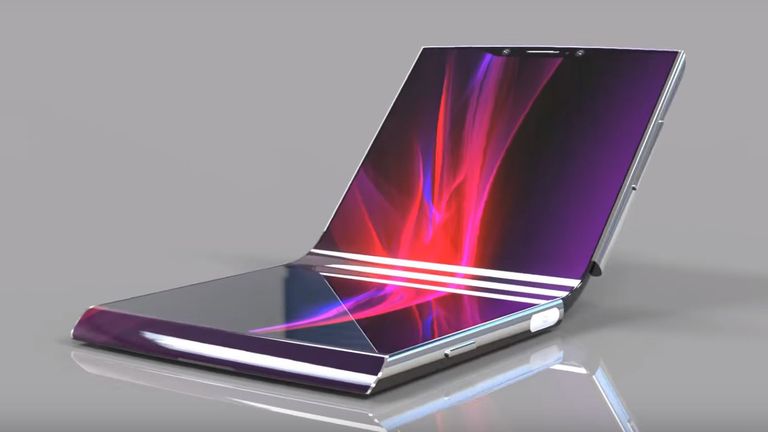 Potentially mere days before we see the launch of the Sony Xperia XZ3 smartphone at IFA 2019, a mouth-watering concept video depicting Sony's much-hyped Xperia folding phone shows off exactly why it could be one of the top 5 foldable phones to look forward to in 2019.

The video also reveals how the folding Xperia could be a major threat to Samsung's Galaxy X folding phone.

The tantalising Xperia folding phone video was created by mobile industry designer TechConfigurations, and reveals a device that seems largely in-keeping with leaks and reports so far on Sony's foldable new phone.

Watch the Sony Xperia folding phone video in full below:

While this video is unofficial, it's well known that Sony is currently hard at work actioning a fightback plan designed to see the Japanese company compete once again with the world's biggest phone makers, Samsung, Apple and Huawei.