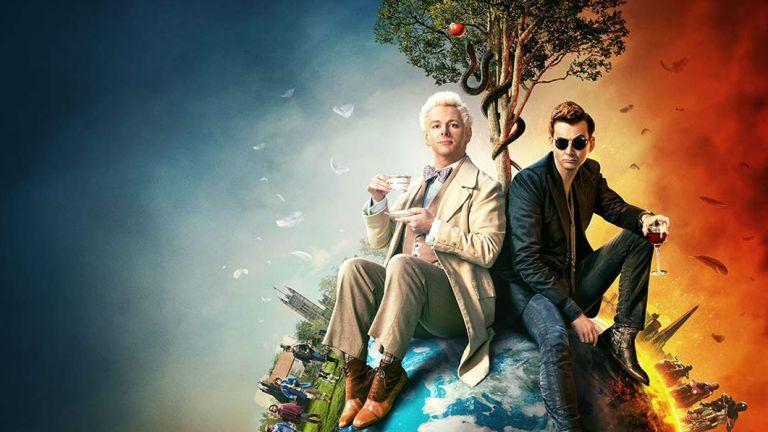 Amazon is gearing up for its bombastic Prime Day sales event on July 15, which promises to unleash discounts on thousands of products across the online store.

Ahead of the start of the blockbuster sales event, Amazon has launched a number of deals and discounts. First up, Amazon has slashed the cost of its Music Unlimited subscription – offering four months for 99p (or 99 cents in the US). The streaming service, which is separate from Amazon Prime, usually costs £7.99 a month and offers access to a catalogue of 50 million songs to stream, comparable to the likes of Apple Music and Spotify. It also includes the ability to download songs for offline listening, as well as hands-free streaming via Alexa-powered devices.

Likewise, Amazon has dropped the price of its Kindle Unlimited service, which usually costs £7.99 per month. You'll get three months for free – saving you £23.97. For those who don't know, Kindle Unlimited offers access to one million eBooks, audiobooks and magazines to read in the Kindle app or on the Amazon e-Readers.

Elsewhere, the company is also offering free tickets to an intimate Rita Ora gig in an undisclosed location in East London.

And last – but definitely not least – Amazon has slashed the price of a number of movies and TV boxsets for Prime members. Thanks to the deal, you'll be able to rent and buy titles like Blade Runner 2049 and Robin Hood in 4K HD. Prices start from £1.99. TV shows like The Walking Dead and The Sopranos are part of the deal, with prices starting from just £5.

Up to 50% off films and TV shows on Amazon Prime Video
Exclusive to Prime members, Amazon has slashed the price of a host of movies and TV shows at half the price. Movies include Blade Runner 2049 and Robin Hood and can be viewed in 4K HD. TV shows include The Walking Dead, The Sopranos and much more.View Deal