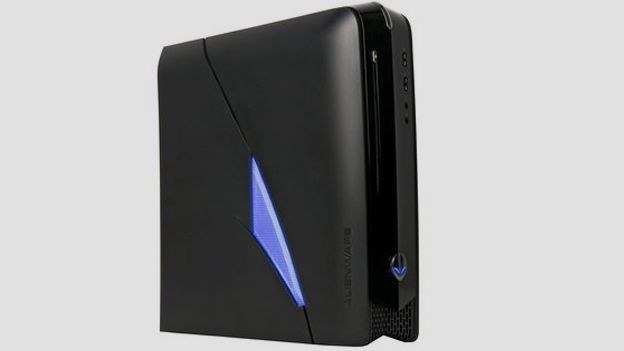 PCs will be dead by the end of 2015 and different textures on touchscreen devices could be introduced by 2016, a new report has predicted.

You'll “kiss your desktop goodbye” in 2015, and feel different textures on your touchscreens devices in the following year, according to a new report.

Tigerspike, a software company that created apps for the likes of John Lewis and American express, also predicts that in 2014 shopping on iPad will be the norm and, by 2017, tablets will have “taken over” the world of work.

Its report comes after Mark Anderson, founder of Strategic News Service and host of Future in Review, predicted that next year will see cheap, sub $100 smart phones dominate while Microsoft will reinvent itself and vastly improve its market share.

Tigerspike's report, entitled Welcome to the Future, predicts technology trends all the way up to 2023, when we will apparently be able to control smartphones with our minds.

Last week data from the IDC suggested global PC shipments will see their “most severe yearly contraction on record” this year, and Tigerspike predicts that this decline will continue into 2014 and 2015, when we'll finally see the fall of the PC.

Next year shopping on the iPad will become the norm, with consumers starting to differentiate between smartphone and tablet experiences, and 95 per cent of e-commerce sites will have an iPad presence, the report says.

In 2015, tablets will outsell desktop and notebook PCs combined, Tigerspike predicts, and the “tablet takeover” will come in 2017, when nearly half of first time computer purchases in the workplace will be tablets or ultra-mobile PCs.

2016 will see the introduction of “different textures” on touchscreen devices with smartphones and tablets able to deliver electrostatic charges to your fingers, mimicking the effect of different textures, according to the report.

Mark Anderson's 2014 predictions include the domination of sub-$100 smartphones and sub-$250 tablets, with these two categories proving to be the top two consumer electronic categories for the year when measured by volume.

He also predicts that mainstream medicine will embrace tech that tracks the health of individuals on-the-go, whilst a new Microsoft CEO will help the company's stock grow dramatically.