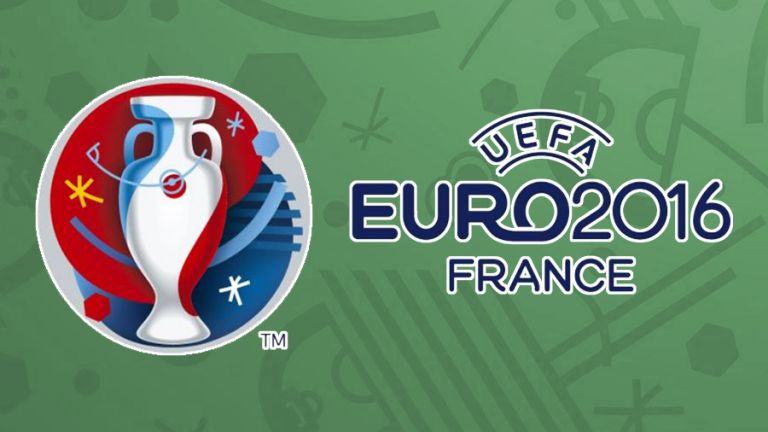 While you're sitting through another set of national anthems during this year's Euro 2016 your mind might start wondering about the kind of tech required to broadcast an event like this to the masses - the huge global audiences on television, radio and the web.

As you might expect, it's a sizeable undertaking, controlled from a central broadcasting station managed by UEFA. Here we dig into the broadcast tech behind Euro 2016, and look at how BBC and ITV are bringing comprehensive coverage to football fans in the UK.

The heart of the operation

As has become the norm for major sporting tournaments, all the coverage of Euro 2016 is going to come out of a single International Broadcast Centre (IBC) run by UEFA itself. Broadcasters across the world (including the UK) will get access to the feeds supplied by UEFA, so BBC and ITV won't be directly responsible for the filming and camera angles.

The 17,000-square-metre IBC is located in Paris and was opened just a few days ago: it includes technical, production and transmission facilities, and UEFA expects some 40 broadcasters to be based on site here. The 200 UEFA staff on the ground at the IBC during the matches are going to be covering everything from technical support to usage rights.

There are shops and restaurants at the IBC too - it's going to be open 24 hours a day, 7 days a week for the month that Euro 2016 runs. "The IBC will ensure that fans see the best possible footage of this wonderful football festival over the next month," promised the deputy mayor of Paris Jean-François Martins at the opening event for the venue.

UEFA is going to have 36 match cameras and 10 additional cameras on duty during each game - presumably those additional ones are in the tunnel and outside the grounds. They're going to bring out a helicopter camera for the semi-finals and final, so that's something worth tuning in for (even if your team of choice has already gone out).

Those cameras are made up of various different types: there will be two in-goal cameras, and the recently introduced goal-line technology will be available to the referee again. Five directors (three from France, one from the UK and one from Germany) will be tasked with controlling the feeds that are then beamed out to the far corners of the world.

A variety of different companies, including Sony and Panasonic, are going to be supplying all of this kit. 10 outside broadcast vans will be used in total (two per venue) and a news-gathering crew will be assigned to each team too. UEFA says it expects to broadcast more than 2,000 hours of video, up from the 1,500 hours broadcast as part of Euro 2012.

The 'world' feed that the BBC and ITV have access to will be in Full HD with Dolby 5.1 sound, so there's no need to upgrade to a 4K television just for Euro 2016. Some parts of the tournament (including the final) will be filmed in 4K by a separate unit, but none of that footage is going to make it over to the UK. By 2020, 4K should be the new standard.

A total of 16 feeds are going to be beamed back to the IBC for each match for broadcasters to make use of. There's also going to be a special VIP feed just for people in the venue - a sort of in-house broadcast that won't be allowed on global television. A 100Gbps connection has been set up between each venue and the IBC to cope with all this content.

The world feed (also known as the Live Stadium Feed) starts an hour before kick off and finishes 20 minutes after the final whistle. Other feeds include one for each team, two for specific players of note, and an aerial shot of the stadium being used. Livex, UEFA's content publication and distribution platform, is going to be distributing the feeds.

The BBC and ITV (STV/UTV)

UEFA is fully on board with the digital revolution and will be providing broadcasters like the BBC and ITV (or STV/UTV in your region) with streams suitable for showing on the web, smartphones and tablets. Both broadcasters are providing exhaustive coverage of the tournament that includes television, radio, social media, apps and the internet.

The BBC is planning 140 hours of coverage on television, including 26 live matches: you'll be able to watch these matches online in the BBC Sport app and via the BBC Sport website if you're not near a big screen. If you can take even more material, stay tuned to the BBC's various Twitter, Facebook, Periscope and Snapchat accounts during the tournament.

ITV has the same number of live games and again you'll be able to watch them online via the ITV Hub if you want to use your broadband connection instead of your TV aerial. As on the BBC, Twitter and Facebook will be used extensively, and ITV has put together a Euro 2016 portal online where you can watch games and highlights and get the latest news.