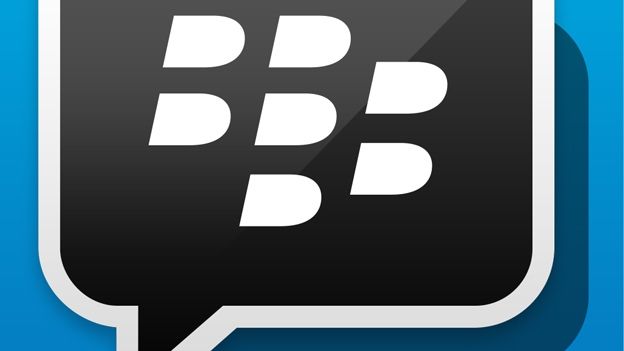 BlackBerry has outed details on the next BBM update that are set to improve group chatting and file sharing.

BlackBerry has announced that the next update to its BlackBerry Messenger service will bring support for larger file sharing and bigger emoticons.

Currently the file sharing limit on BBM is 6MB, but the update will allow users to send files as large as 16MB.

The update will also bring with it the capability of sharing photos in a group chat.

“With millions of you depending on BBM to connect with your most important contacts, we want to provide the best messaging experience possible”, notes Jeff Gadway head of product and brand marketing for BBM in a blog post.

“So, we're taking your feedback and we're trying to knock it out of the park by bringing new features and improvements to BBM on a regular basis.”

Beyond photo sharing and increased file size limit, the update will also bring in emoticons of bigger size based on the feedback from users.

BlackBerry expanded its BBM service to iOS and Android devices in the final quarter of 2013 in a bid to grab a bigger chunk of the app market.

The next BBM update is expected to hit BB10, Android and iOS in the coming weeks.