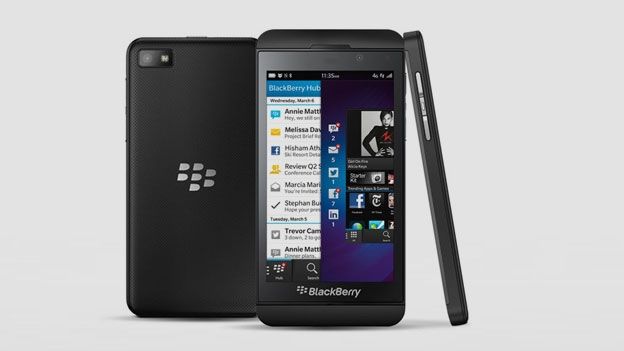 According to an investigative report into one of BlackBerry's board meetings, BlackBerry co-founder Mike Lazaridis was opposed to the touchscreen BlackBerry Z10 smartphone

BlackBerry launched its touchscreen BlackBerry Z10 smartphone earlier this year and according to an investigative report by The Globe and Mail, BlackBerry co-founder Mike Lazaridis never wanted it.

The report looks into a late 2012 board meeting in which the company's co-founder and former co-CEO, Mike Lazaridis "pointed to a BlackBerry with a keyboard. "I get this," he said. "It's clearly differentiated." Then he pointed to a touchscreen phone. "I don't get this."

According to someone who was in the meeting, Lazridis went on to warn his fellow directors that it was a huge mistake launching yet another all-touch smartphone such as the Samsung Galaxy S4 or iPhone 5.

The company has since confirmed its Q2 financial results as $965m, $934 of which was due to what BlackBerry said was a "Z10 inventory change".

Around 5.9 million BlackBerry smartphones were sold to end users in total during the quarter.

Source: The Globe and Mail

Via: The Next Web