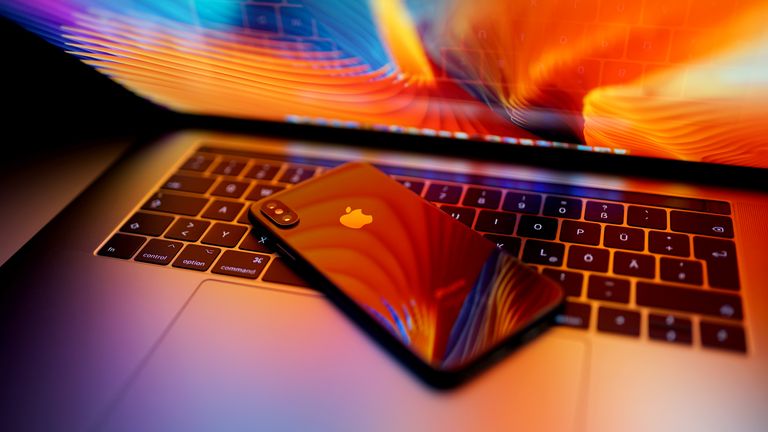 Amazon and Apple have hammered out a deal that will see the Cupertino firm sell its iPhone, iPad, Apple Watch, Apple TV and Mac devices in the hugely-successful online store for the first time.

As a result, you'll no longer have to abandon your Amazon basket and head over to apple.com to get your hands on the latest fruit-branded toys – with one exception. According to a report in Bloomberg, Apple will not sell its AI-powered HomePod speaker, which directly competes with the Echo range created by Amazon.

The new collaboration between the two most valuable companies in the world will also see a range of Beats audio equipment – which is owned by Apple – sold via Amazon in a number of markets across the world, too.

Until now, Apple only sold older generation devices on Amazon, with the latest hardware reserved for its own online and brick-and-mortar stores.

The announcement is likely to be extremely well received for those already deeply invested in the Amazon ecosystem. For example, Prime members will be able to use their free next-day delivery to get their hands on the latest Apple kit faster.

The news also hints at the possibility of Black Friday deals on the latest Apple devices. Black Friday is one of the biggest shopping days in the calendar for Amazon.

Ahead of the sales on Friday November 23, the retailer has promised to slash the price of thousands of different products across its toys, games, fashion, jewellery, beauty, and home departments.

With the arrival of the latest generation Apple devices on the retail site, it's possible we could see some discounts to the iPhone XS, iPhone XS Max, and Apple Watch Series 4 for the blockbuster shopping event.

It also marks the thawing of an incredibly frosty relationship between Amazon and Apple. Back in 2015, Amazon removed all Apple TV streaming set-top boxes from its store because the device wasn't compatible with its video on-demand service, Prime Video. The streaming  service wouldn't launch on Apple TV for another two years.

While the relationship is clearly on the mend, the fact that Apple will not sell its Echo rivalling HomePod speaker on Amazon hints that everything is still not quite hunky-dory between the two colossal technology companies.

“Amazon is constantly working to enhance the customer experience, and one of the ways we do this is by increasing selection of the products we know customers want,” a spokesperson for Amazon told Bloomberg. “We look forward to expanding our assortment of Apple and Beats products globally.”