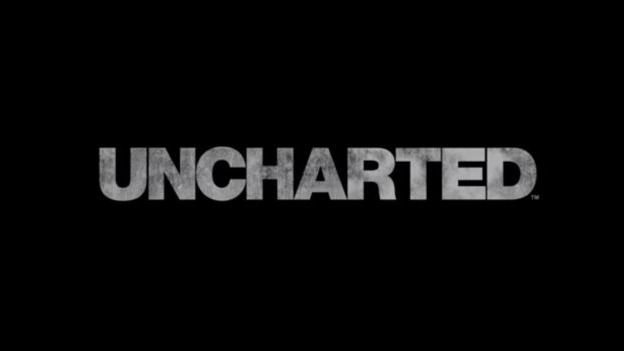 Uncharted 4 is coming to Sony's PS4 some time in the near future. Here's everything we know about Naughty Dog's next-gen adventure

From scrappy, humble beginnings, the Uncharted series of video games became one of Sony's flagship action franchises on the last generation of consoles. Players will thrilled by the tales of high adventure contained in each game and Uncharted's protagonist, the cock-sure, charismatic rogue Nathan Drake (voiced by Nolan North one of the busiest voice actors in games), became a gaming icon.

With the next generation of consoles upon us, it was always likely that Sony and Uncharted developer Naughty Dog would be planning a title in this series for the PlayStation 4. So while the announcement that a new Uncharted title was in the works, it was hardly surprising.

Update:A new trailer for Uncharted 4: A Thief's End was unveiled at E3 2014. Check it out below:

The creative diretcor of Uncharted has left Naughty Dogs after ten years of helming the adventures of Nathan Drake. IGN reported that Henning was 'forced out' by The Last Of Us creative directors Neil Druckmann and Bruce Straley and that the pair will probably take control of Uncharted 4.

The new Uncharted title was announced on the eve of the PS4's North American launch when a teaser, which ran during a launch event.

In the trailer, players can here the harsh tones of actor Todd Stashwick – who Supernatural fans may remember played Dracula on that show – swearing revenge for being left “buried alive, erased” and “rotting in a hellhole”. From the sounds of things, Stashwick will be playing the antagonists in the game.

While Naughty Dog are remained tight-lipped on many of the details for Uncharted 4 the developer's co-presidents Evan Wells and Christophe Balestra told Eurogamer that visually speaking, the game is going to look great on the PS4.

"Graphically you're going to see a big jump," Balestra.

"Our goal is to continue what we've done in previous console generations and once again deliver the best in storytelling, performance capture, technical innovation and graphics on the PS4,” she told Eurogamer.

The teaser doesn't really reveal much about Uncharted 4's plot, although it sounds like Nathan Drake's shady past may be about to catch up with him. While he's the hero of the Uncharted series, fans will know that Drake hasn't exactly live the life of a virtuous choirboy. However, the scenario described in the teaser by the antagonist's voice over hints that Drake may have led a far darker life than once imagined – one that included leaving a compatriot to die.

The teaser doesn't show any gameplay at all, but going on earlier instalments in the series, it's probably a safe bet that all the action will take place from a Third-Person perspective and will involve a lot of shooting, jumping and running. We also expect giant-sized action set-pieces – which have been the Uncharted series' calling card since the first game – and lots of puzzle solving.

The game's announcement may be under a month old, but it's evident Uncharted 4's development is well underway.

Eagle-eyed observers over at VR Zone spotted some images on Todd Stashwicks official Twitter account that showed him wearing a mo-cap suit. This may reveal that Stashwick is set to play a prominent part in the forthcoming game – which is further backed up by the fact that his is the only voice in the teaser trailer.

We're keeping an eye on Nolan North's Twitter account in case he decides to join in and spill some details.

While there's no specific date set for release, Naughty Dog have now confirmed that Uncharted fans will have to wait until 2015 to get their hands on the new game.

Speaking at E3 2014, Uncharted voice actor Nolan North commented that Uncharted 4 was likely to be the final game in the series, although it's not confirmed as of yet.