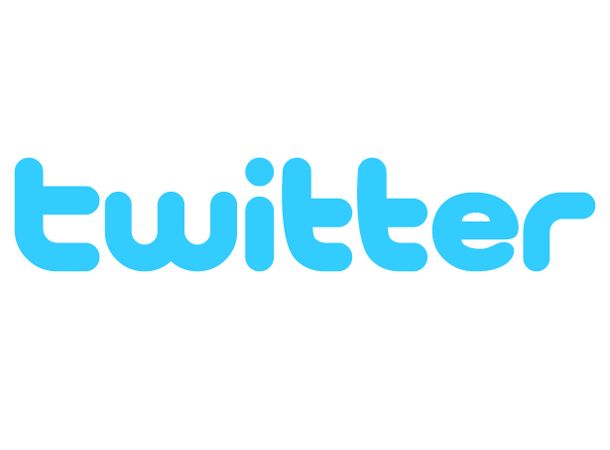 Twitter is worth around £4.4 billion. That's the word from sources close to the social network's latest round of financing, with the service looking to raise more private funds to continue its work towards ad-supported world domination.

What makes that eye-watering figure even more impressive is that a similar financing round just seven months ago valued Twitter at £2.3 billion. That suggests its value has soared by almost half since the start of 2011.

Twitter still doesn't have plans to float on the stock market, unlike other big time players such as Zynga and Groupon.

Is Twitter really worth that much? Or are investors playing up the site's importance to raise more funds? Tell us what you think of this story now on our Facebook and Twitter pages.